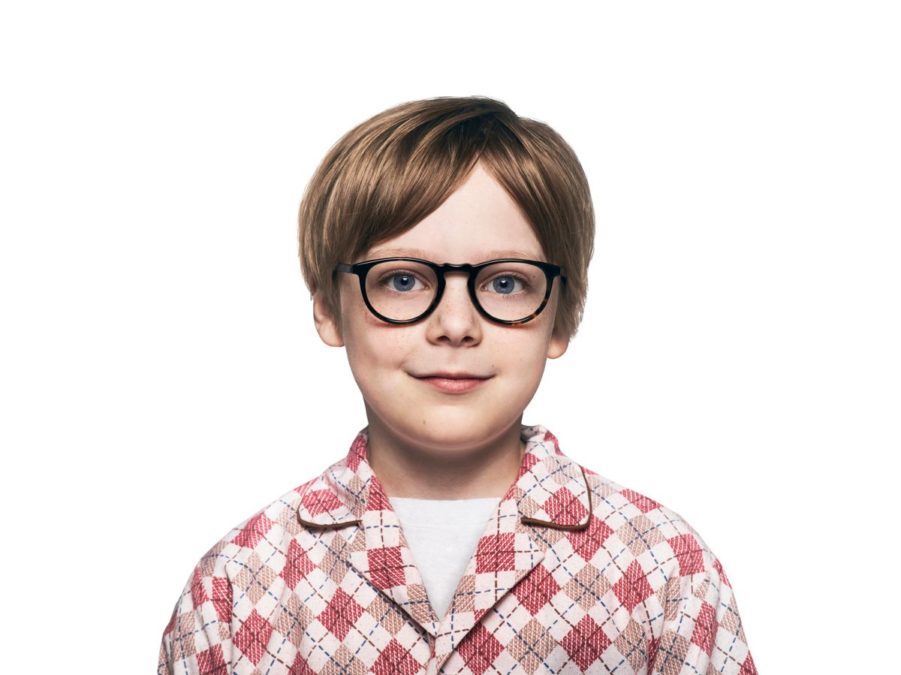 Following a nationwide digital casting call, Andy Walken, an 11-year-old from Seattle, WA, has been cast in the central role of Ralphie Parker in the upcoming live TV presentation of A Christmas Story! The musical event will air on December 17 at 7:00pm EST on Fox.

More than 350 applicants were considered for the role of Ralphie, the boy whose only dream is to get a Red Ryder Range Model Carbine Action BB Gun for Christmas. Walken joins previously announced cast members Emmy Award nominee Maya Rudolph, who will star as Ralphie's mom, and two-time Tony winner Matthew Broderick, who will star as the narrator.

Jonathan Tolins and Robert Cary are penning the script for the adaptation that features the Tony-nommed score by Dear Evan Hansen songwriters Benj Pasek and Justin Paul along with new songs penned by the pair. Scott Ellis will serve as the director for A Christmas Story: Live! with Alex Rudzinski as the live television director.

Get to know talented youngster Walken below.