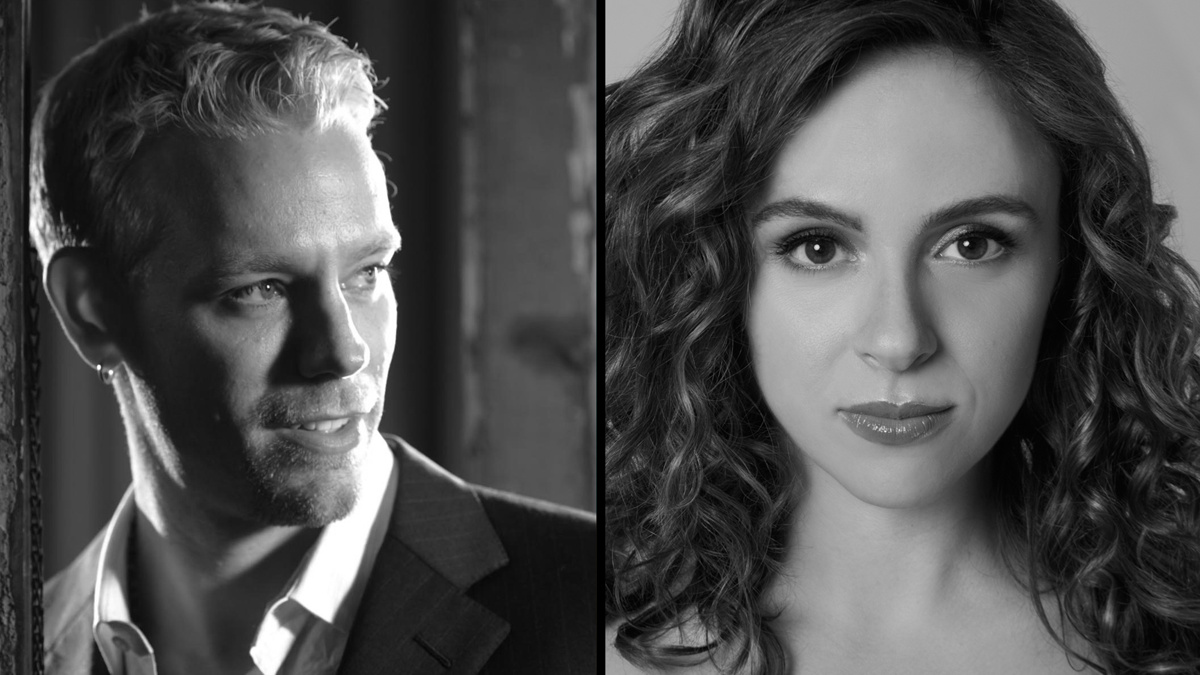 Welcome to Hollywood! Adam Pascal and Olivia Valli are set to star in the ucpoming national touring production of Pretty Woman as Edward and Vivian, respectively. As previously announced, performances will begin on October 6 at the Providence Performing Arts Center in Providence, RI before heading out across the country for a multi-city tour. Complete casting will be announced later.

“Adam’s voice is an incredible match for Bryan Adams and Jim Vallance’s romantic rock score,” said director and choreographer Jerry Mitchell. “He’s the perfect leading man. And Olivia absolutely blew me away during the audition process, and I knew immediately we had found our Vivian Ward for the tour.”

A Tony nominee for Rent, Pascal is reprising his performance as Edward after taking on the role on Broadway for a limited time in 2019. His other Broadway credits include Aida, Something Rotten, Cabaret, Memphis and more. Valli was previously seen on the road in Wicked as an Elphaba understudy. She made her off-Broadway debut in Jersey Boys where she played her own grandmother, Mary Delgado.

Based on the hit film of the same name, Pretty Woman is a modern Cinderella story. A businessman hires an escort to spend the weekend with him, but before long, the two learn that their connection goes beyond a simple transaction. With original music and lyrics by Grammy Award winner Adams and Vallance, a book by Garry Marshall and the film’s screenwriter J.F. Lawton, and direction and choreography by two-time Tony winner Mitchell, the musical opened at Broadway’s Nederlander Theatre on August 16, 2018 and ran through August 18, 2019.