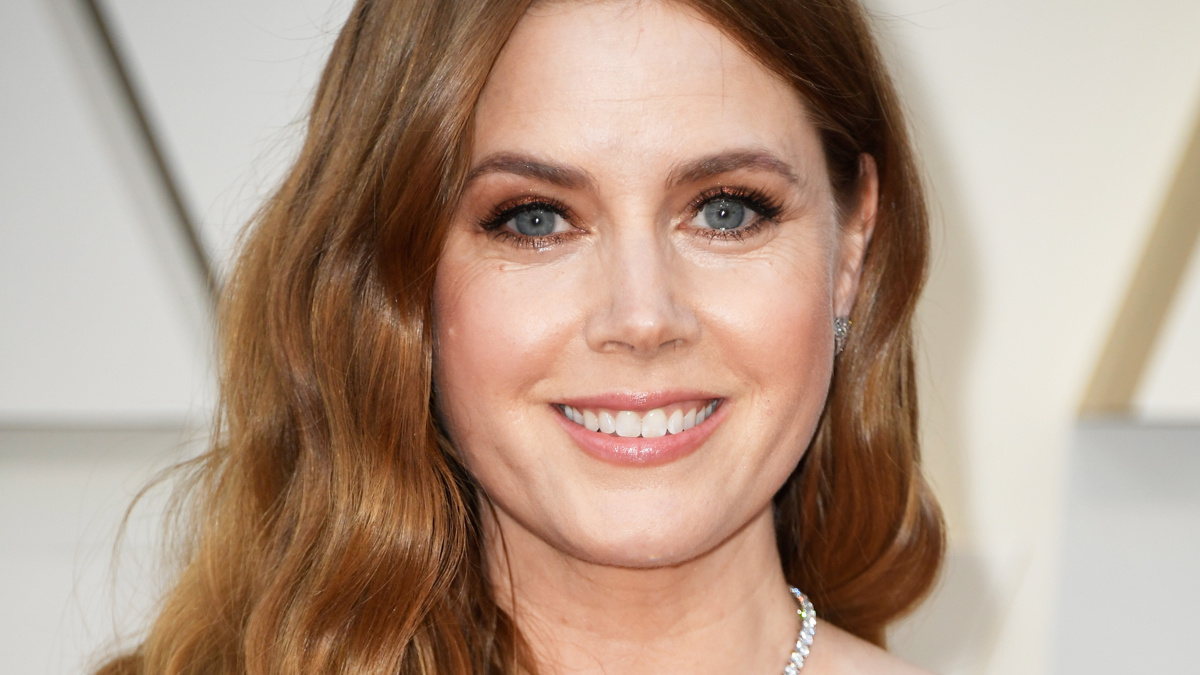 Six-time Oscar nominee Amy Adams is set to join the upcoming Dear Evan Hansen movie adaptation. According to Variety, Adams will appear in the starry cast as Cynthia Murphy, a role originated by Jennifer Laura Thompson in the Broadway production.

Adams, who has received six Oscar nominations for her performance in Junebug, Doubt, The Fighter, The Master, American Hustle and Vice, has never appeared on Broadway. She will be seen in the upcoming Hillbilly Elegy and The Woman in the Window.

Tony winners Pasek and Paul sold the musical’s rights to Universal Pictures with Marc Platt and Adam Siegel producing through Marc Platt Productions. Dear Evan Hansen‘s Tony-winning book writer Steven Levenson is writing the script for the movie and is executive producing alongside Pasek and Paul. Stephen Chbosky, known for his screenplays for the movie musicals Rent and Beauty and the Beast, is set to direct.

She joins the recently announced Colton Ryan, Nik Dodani and Amandla Stenberg who will play Connor Murphy, Jared Kleinman and Alana Beck, respectively. As previously reported, Dear Evan Hansen Tony winner Ben Platt has said he would “love to” reprise the title role in the movie. Kaitlyn Dever, who starred alongside Beanie Feldstein in the 2019 comedy Booksmart and earned a 2020 Golden Globe nomination for Netflix’s Unbelievable, is being considered for the role of Zoe Murphy, the role originated by Laura Dreyfuss on Broadway.

Complete casting, as well as a production timeline for the movie, will be announced later.