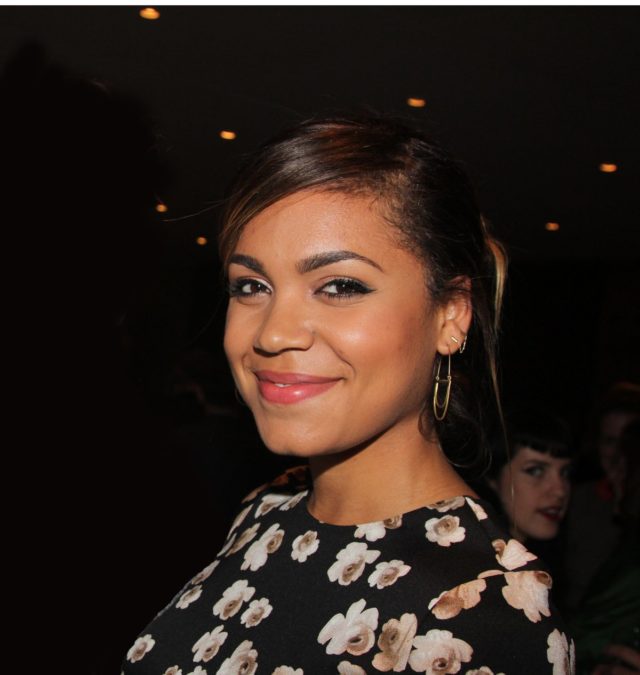 The Citizens of Punxsutawney have been announced! Barrett Doss and more will appear alongside Andy Karl in Broadway's Groundhog Day. The much-buzzed about tuner is set to begin performances on March 16, 2017 at the August Wilson Theatre and officially open on April 17.

Directed by Matthew Warchus, the musical features a score by Matilda scribe Tim Minchin and a book by Danny Rubin (who co-wrote the original 1993 film). Karl originated the role of Phil in the world premiere at London’s Old Vic opposite Carlyss Peer as Rita.

Groundhog Day follows TV weather man Phil (played by Bill Murray on screen), who reluctantly goes to cover the story of Punxsutawney Phil for the third year in a row. Making no effort to hide his frustration, he covers the story and moves on, expecting his job to be finished. However, he awakes the "following" day and discovers that it's Groundhog Day again, and the fun happens again and again and again. He soon realizes he must take advantage of it in order to secure the love of a coworker.