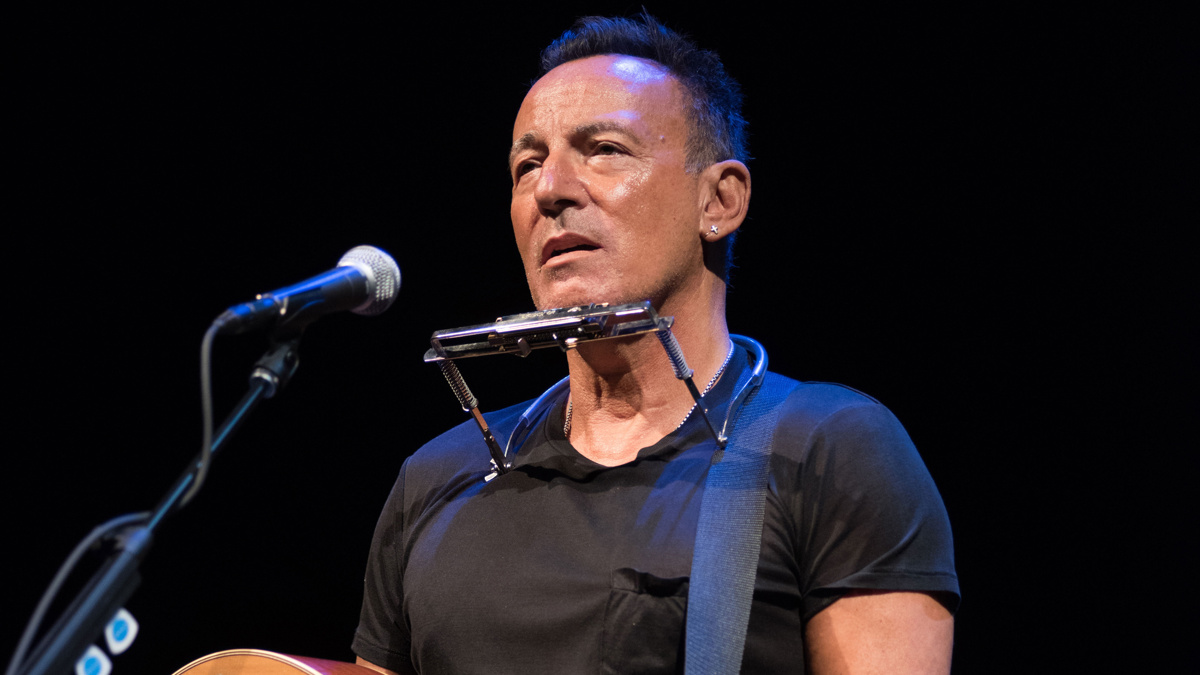 The Boss is back! Bruce Springsteen’s Springsteen on Broadway is returning this summer. The hit concert engagement will play at the St. James Theatre beginning June 26 and have a limited run through September 4.

Springsteen on Broadway first opened on Broadway in October 2017 and ran through December 2018 earning mulitple extensions. Springsteen was honored with a Special Tony Award at the 2018 ceremony at Radio City Music Hall. A filmed version of the stage production was released on Netflix in Decemeber 2018.

Springsteen’s recording career spans over 40 years, beginning with 1973’s “Greetings from Asbury Park, NJ.” Among his many accolades, he has garnered 20 Grammy Awards, an Oscar, an induction into the Rock & Roll Hall of Fame and a Kennedy Center Honor.