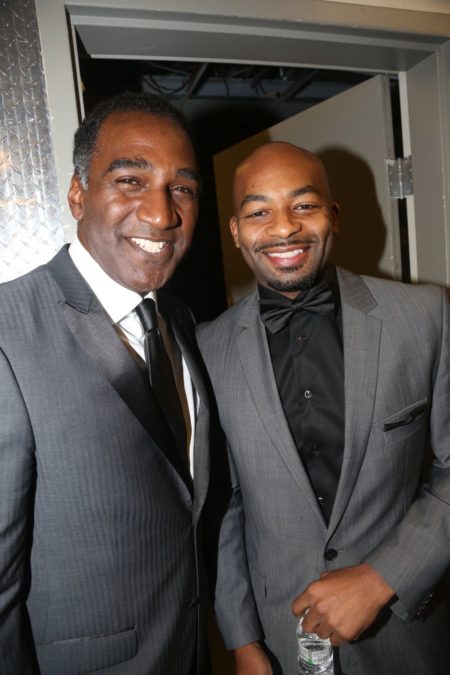 Two-time Tony-nominated actor Brandon Victor Dixon (Hamilton) is among the new stars who have been added to the highly anticipated TV presentation of Jesus Christ Superstar Live in Concert. Dixon will play the role of Judas in the new version of Andrew Lloyd Webber and Tim Rice’s musical, slated to air on Easter Sunday, April 1 on NBC. Also new to the company are Tony nominees Norm Lewis (Once On This Island) and Ben Daniels (Les Liaisons Dangereuses) as Caiaphas and Pontius Pilate, respectively. Broadway alum Jason Tam (If/Then) will play Peter with Jin Ha (M. Butterfly) as Annas. Swedish rocker Erik Gronwall completes the cast as Simon Zealotes. Five-time Tony nominee David Leveaux will direct the live event.

Jesus Christ Superstar is based on the final week of Jesus’ life. The 1971 musical opened at the Mark Hellinger Theatre on Broadway and was nominated for five Tonys. Since then, the show has been considered a classic and has become a staple of theater and music organizations throughout the world. A film adaptation was released in 1973.