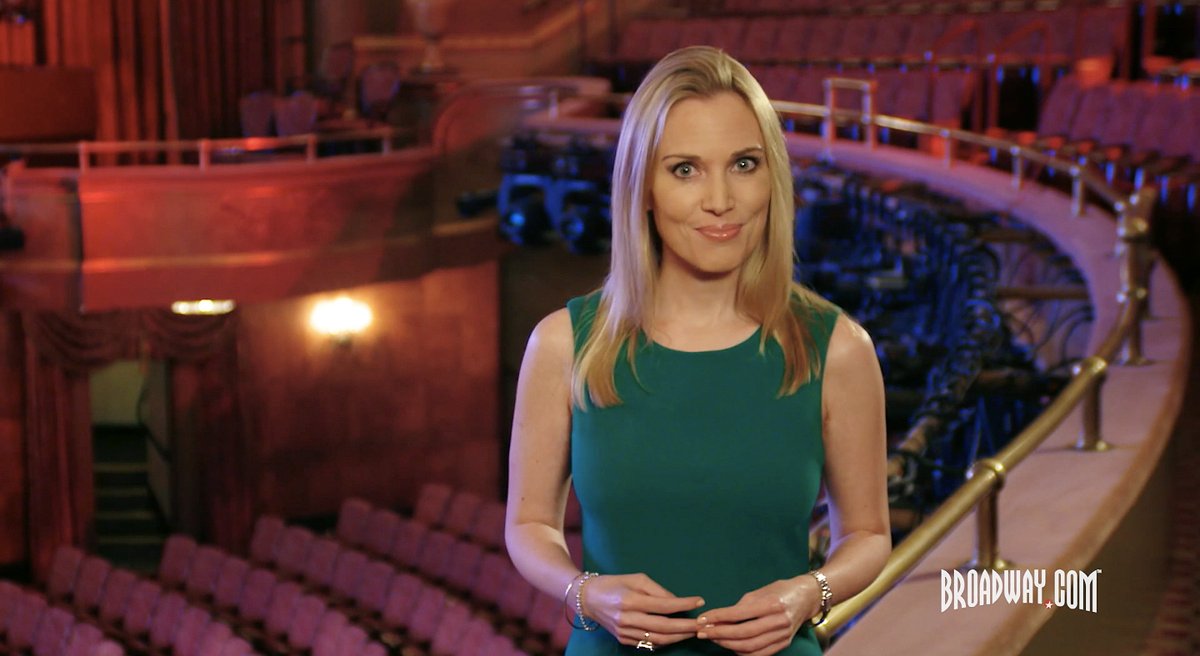 Broadway.com has once again teamed up with CBS, this time to bring you a wrap-up TV show about the Great White Way's biggest night. Broadway.com 2016 Tony Awards Special with Imogen Lloyd Webber is set to air on CBS 2 New York this Sunday, June 19 at 8:30AM.

From host James Corden’s brilliant shenanigans to the revolutionary acceptance speeches, live musical performances that had the audience on its feet, red carpet interviews and exclusive behind-the-scenes segments with the Tony winning actors and designers, the Broadway.com 2016 Tony Awards Special with Imogen Lloyd Webber is your first class ticket on the aisle to getting all the buzz.

Our previous special, Broadway.com Presents At The Tonys with Imogen Lloyd Webber, is now available to view on Broadway.com as well as the newly launched Broadway Channel App, which you can access by visiting the Apple TV, Amazon Fire and Roku online stores.