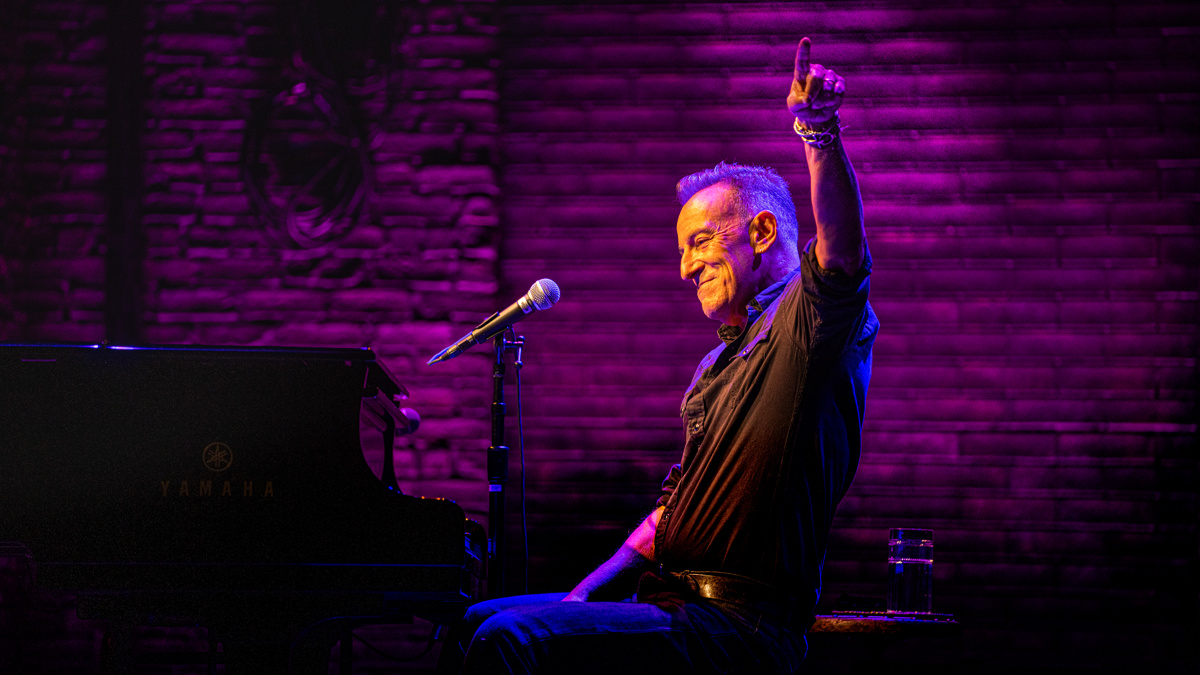 Mayor Bill de Blasio announced that a star-studded concert will take place on Central Park’s Great Lawn as part of a weeklong celebration of the city’s reopening. The first three stars announced were Bruce Springsteen, Jennifer Hudson and Paul Simon. Legendary music producer Clive Davis is collaborating with city officials to book the event, which has “provisionally” been scheduled for August 21.

All three stars have worked on Broadway: Springsteen is currently headlining Springsteen on Broadway, which opened on June 26 and will run through September 4. He received a Special Tony Award in 2018 for the show’s original Broadway bow. Hudson, who won an Oscar for her performance in the film adaptation of the Broadway musical Dreamgirls, made her Broadway debut in the Tony-winning 2016 revival of The Color Purple. She also appeared as Grizabella in the 2019 film version of Cats. Hudson plays legend Aretha Franklin in the biopic Respect (which features many Broadway names), set for release on August 13. Simon received a 1998 Tony nomination for writing the score to The Capeman.