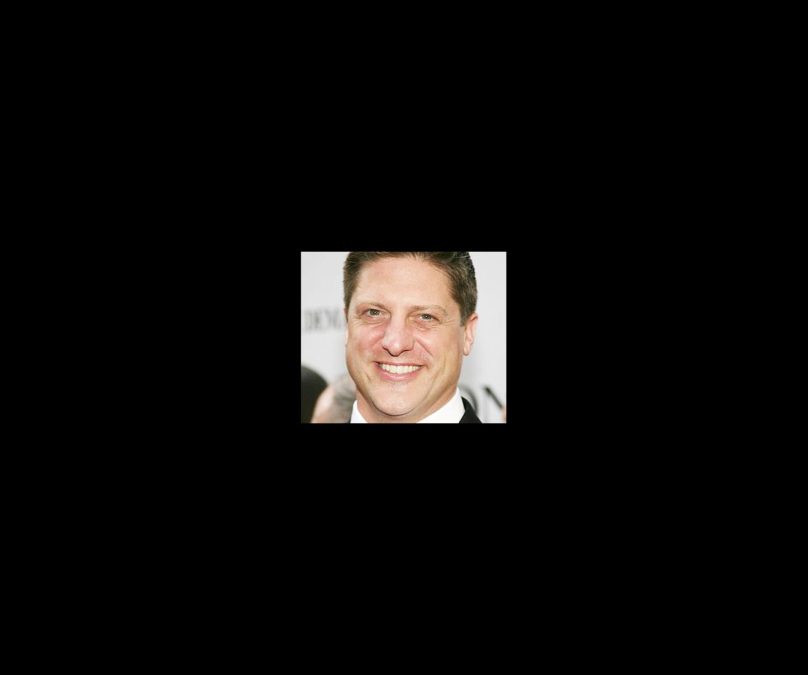 
Christopher Sieber has signed on to play drag star Albin opposite George Hamilton as Georges in the national tour of La Cage aux Folles. The casting represents a role switch for Sieber, who played Georges opposite the show’s librettist Harvey Fierstein in the final stretch of the Tony-winning 2010-2011 Broadway revival, directed by Tony winner Terry Johnson.

Featuring a score by Jerry Herman and book by Fierstein, La Cage aux Folles tells the story of Georges (Hamilton) the owner of a glitzy nightclub in Saint Tropez, and his partner Albin (Sieber), who moonlights as the glamorous chanteuse Zaza. When Georges’ son brings his fiancée’s conservative parents home to meet the flashy pair, the bonds of family are put to the test.

The national tour of La Cage will be produced by Sonia Friedman Productions, David Babani and Fran and Barry Weissler in association with NETworks Presentations.