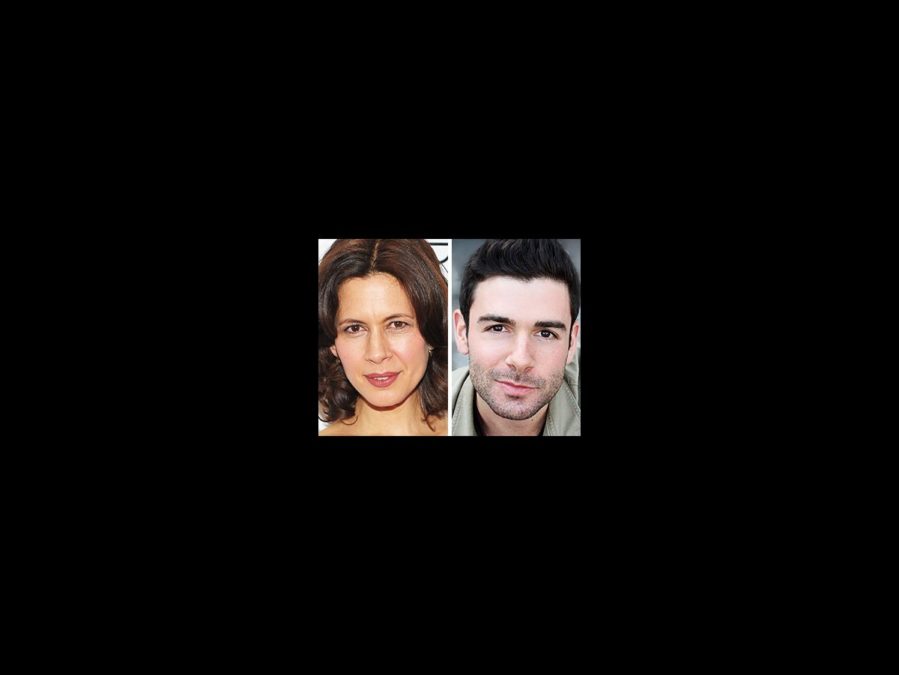 Tony nominee Jessica Hecht and stage alum Adam Kantor will join five-time Tony nominee Danny Burstein in the Broadway revival of Fiddler on the Roof. They take on the roles of Tevye’s wife Golde and the tailor Motel, respectively. Performances will begin on November 12 at the Broadway Theatre. Opening night is set for December 17. The King and I’s Bartlett Sher will direct. Additional casting will be announced at a later date.

Hecht earned a Tony nomination in 2010 for her performance in A View from the Bridge. She last appeared on Broadway in The Assembled Parties; her additional credits include Harvey, Julius Caesar, After the Fall and The Last Night of Ballyhoo. Last year, she starred opposite John Lithgow and Annette Bening in King Lear in Central Park.

Kantor made his Broadway debut in the closing cast of Rent as Mark. He has since appeared in Next to Normal on Broadway and off-Broadway in The Last Five Years and Avenue Q, as well as the world premiere of Diner in Washington, D.C.

Featuring a score by Jerry Bock and Sheldon Harnick and a book by Joseph Stein, Fiddler on the Roof takes place in Anatevka, a village in Tsarist Russia during the eve of the revolution. Tevye (Burstein) is a poor milkman who cares for his five daughters. While he and the rest of the elders in the village are deeply routed in tradition, his daughters’ forward thinking clashes with Tevye’s principles and causes a rift in the family.