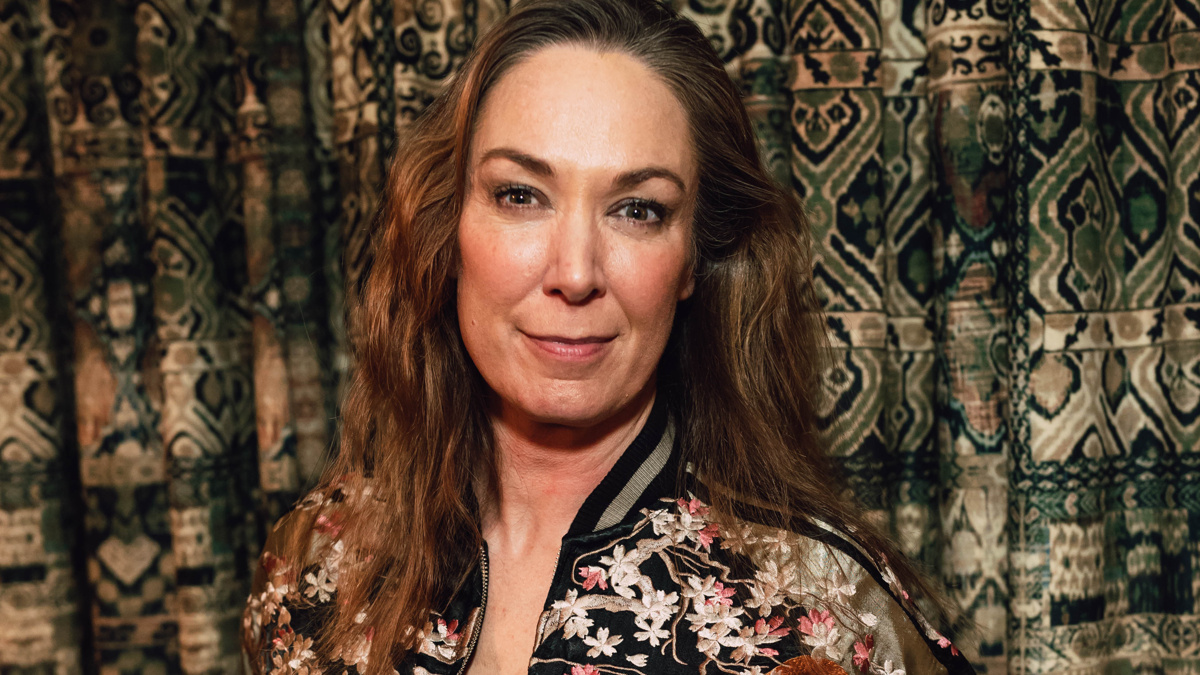 Fresh off of landing a Lucille Lortel Award nomination for her performance as Mary Tyrone in Long Day’s Journey Into Night, Elizabeth Marvel has joined the cast of The Color Purple. Variety reports that she will play Miss Millie, the unpleasant and overbearing mayor’s wife who hires Sofia (Danielle Brooks, reprising her Tony-nominated turn) to be her maid. The character was played by Dana Ivey in Steven Spielberg’s 1985 film. As previously announced, Spielberg and Oprah Winfrey are teaming up for the film, which will be directed by Blitz Bazawule. The adaptation features a screenplay by Marcus Gardley and will be released on December 20, 2023. Production is currently underway in Georgia.

Marvel can be seen on Hulu’s hit show The Dropout, starring Amanda Seyfried. Her additional screen credits include News of the World, Unbelievable, Homeland, House of Cards, The Meyerowitz Stories and more. Her Broadway credits include The Seagull, Saint Joan, Taking Sides, An American Daughter, Seascape, Top Girls, Other Desert Cities, Picnic and King Lear.

She joins a cast that includes Fantasia Barrino, the American Idol winner who made her Broadway debut in the original production of The Color Purple, as Celie, Danielle Brooks reprising her Tony-nominated turn as Sofia, Ciara as the adult version of Nettie, Halle Bailey as the younger version of that character, Tony nominee Colman Domingo as Mister, Tony nominee Corey Hawkins as Harpo, H.E.R. as Squeak and Taraji P. Henson as Shug Avery.

Based on Alice Walker’s 1982 Pulitzer Prize-winning novel, The Color Purple follows Celie as she journeys from childhood through joy and despair, anguish and hope to discover the power of love and life. The 1985 film starred Whoopi Goldberg in an Oscar-nominated performance as Celie and Oprah Winfrey in an Oscar-nominated performance as Sofia. The original 2005 Broadway production starred LaChanze, who won a Tony Award for her performance in the role. Oscar nominee Cynthia Erivo garnered a Tony, Grammy and Emmy for her portrayal of Celie in the 2015 Broadway revival.