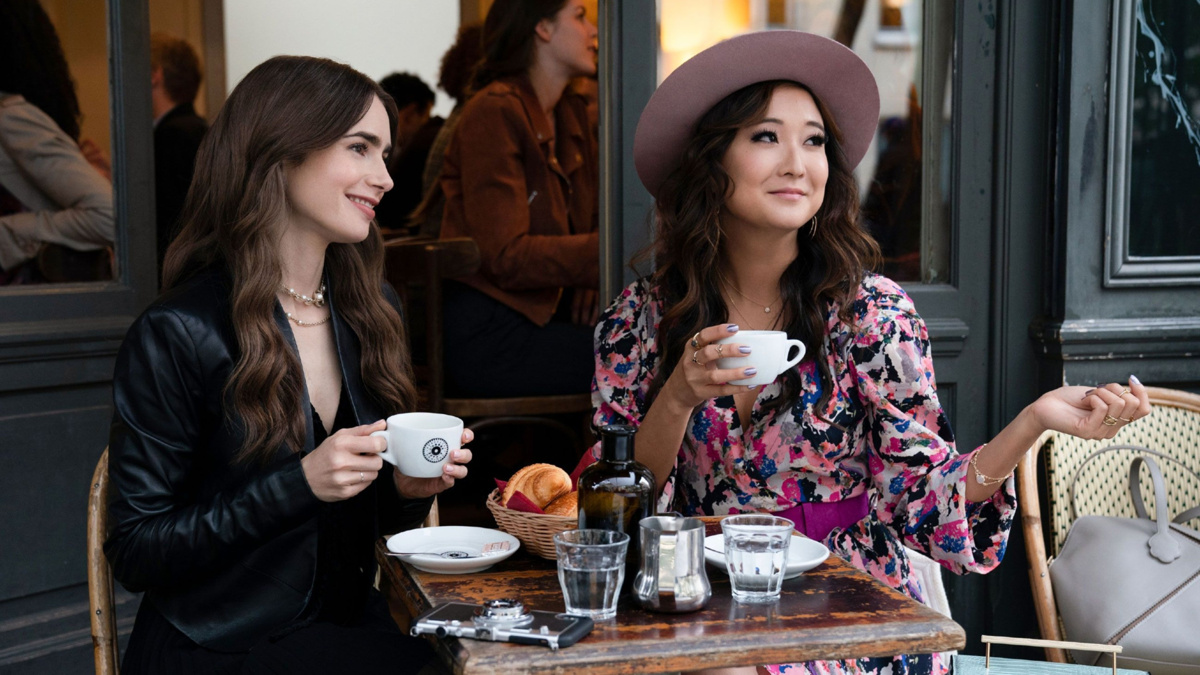 Emily in Paris Renewed for Season Two on Netflix

Fans don’t have to say au revoir to Emily in Paris! The new Netflix romantic comedy, starring Lily Collins and Broadway’s Ashley Park, has been renewed for a second season, according to Variety. The announcement comes less than two months after the 10-episode first season dropped on the streaming service.

Written by Sex and the City and Younger creator Darren Star, Emily in Paris follows Emily (Collins), an ambitious twenty-something marketing executive from Chicago, who unexpectedly lands a job in Paris when her company acquires a French luxury marketing company. She is tasked with revamping their social media strategy and embarks on a new life in Paris is filled with adventures and challenges, as she juggles winning over her work colleagues, making friends and navigating new romances. The series was shot entirely on location in Paris and throughout France.

More information, including a production timeline and release date, will be announced later.

Hear Tony nominee Park talk more about starring in the buzzed-about show below!