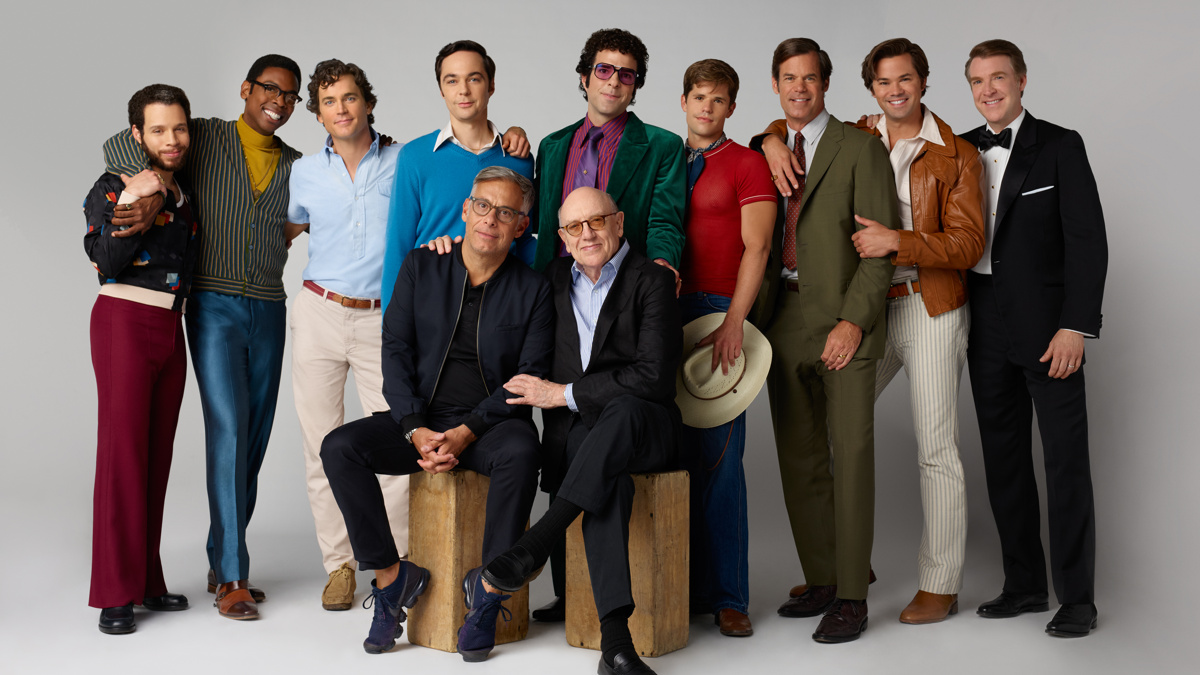 Get a Sneak Peek at The Boys in the Band: Something Personal Documentary Short

In addition to watching the new screen adaptation of The Boys in the Band on Netflix on September 30, there is a documentary short accompanying the film. The Boys in the Band: Something Personal features interviews with late playwright Mart Crowley, director Joe Mantello and the star-studded cast: Matt Bomer, Zachary Quinto, Jim Parsons, Andrew Rannells, Robin De Jesús, Brian Hutchison, Michael Benjamin Washington, Tuc Watkins and Charlie Carver. The short celebrates Crowley’s groundbreaking work. Watch a sneak peek below!

Introducing a first look at THE BOYS IN THE BAND: SOMETHING PERSONAL, a documentary short celebrating 50 years of the late playwright Mart Crowley and his groundbreaking work.