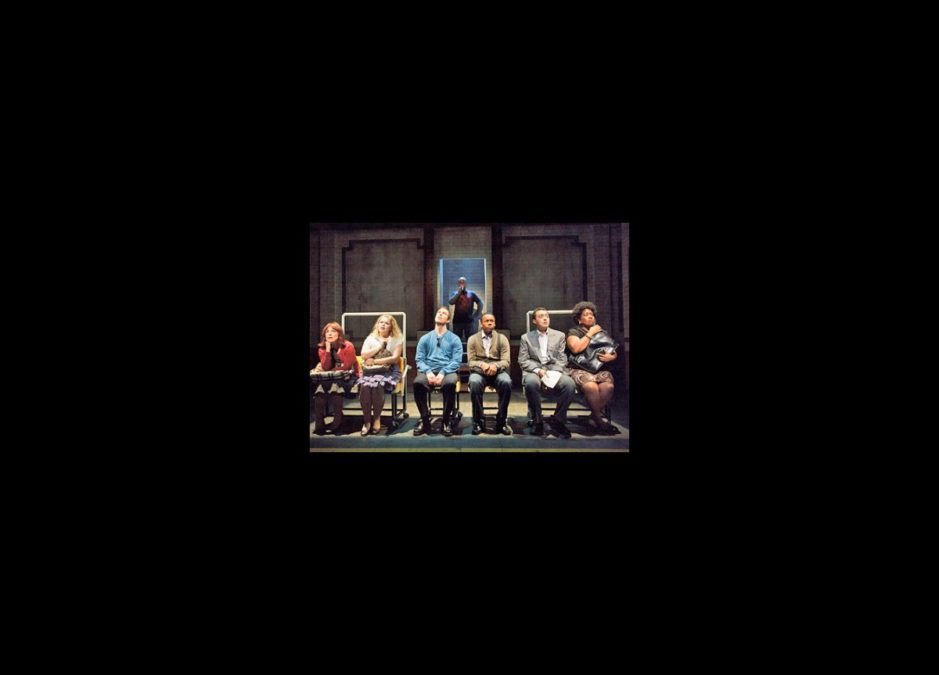 In Transit Set for Broadway Bow

The sounds of New York are heading to the Broadway stage sans orchestra. In Transit, an a cappella musical from Frozen scribe Kristen Anderson-Lopez, James-Allen Ford, Russ Kaplan and Sarah Wordsworth, will play the Circle in the Square Theatre this fall. Tony winner Kathleen Marshall will direct and choreograph.

The musical, which previously played Primary Stages in 2010, follows a group of 11 New Yorkers as they navigate the streets (and tunnels) of the city. The small ensemble takes on several roles, including an aspiring actress, a Wall Street honcho, a street performer, a cab driver and more.

The production will feature vocal arrangements by Deke Sharon, music director of the Pitch Perfect films. Additional information, including dates, casting and full creative team, will be announced at a later time. Fun Home takes its final bow at the Circle in the Square on September 10.