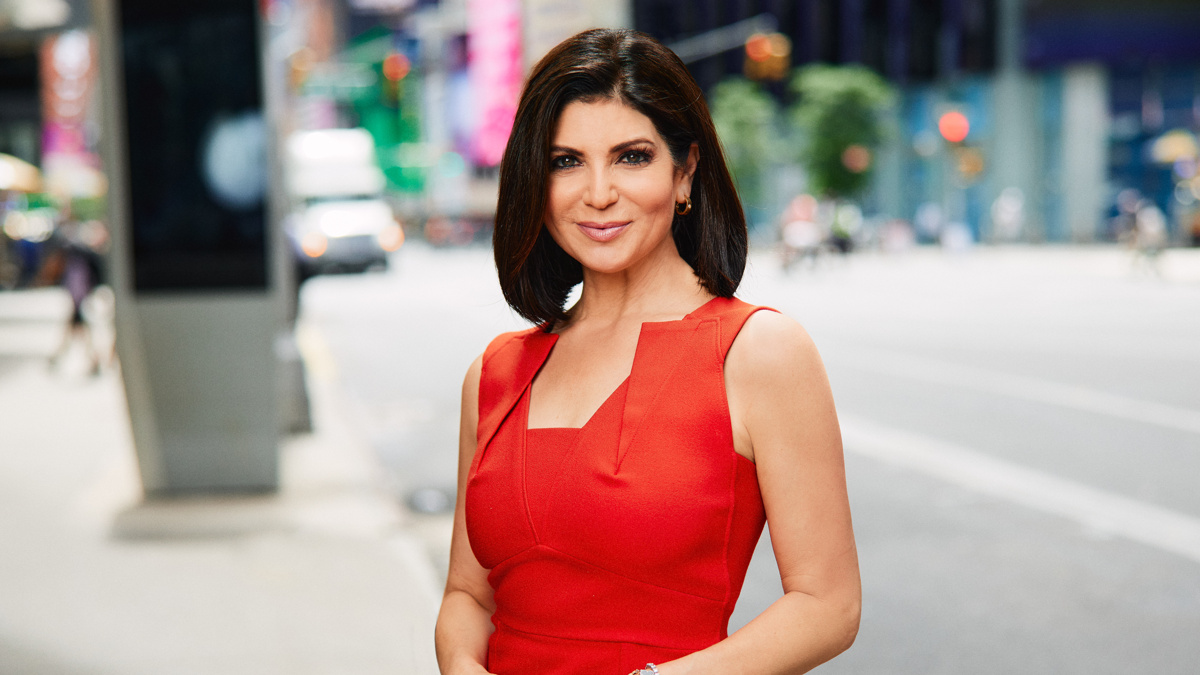 Throughout the pandemic, Broadway Profiles, now The Broadway Show with Tamsen Fadal, remained in production and continued to air a new episode every week, reaffirming its role as a vital news and entertainment source for theater fans across the country. “I’m honored we were able to continue to share the stories of Broadway’s talented and vibrant community, both on and off the stage, throughout the pandemic,” Fadal said. “As the show expands in its content and its market reach, we are excited to continue to share the very best of theater with a growing audience.”

“We are thrilled to be working with Tamsen and relaunch our weekly, nationally-syndicated TV show focused entirely on Broadway entertainment,” said John Gore, owner and CEO of John Gore Organization. “What’s more, segments that air on The Broadway Show will have a second life online at Broadway.com, where its impact will be amplified to theater fans all over the world.”