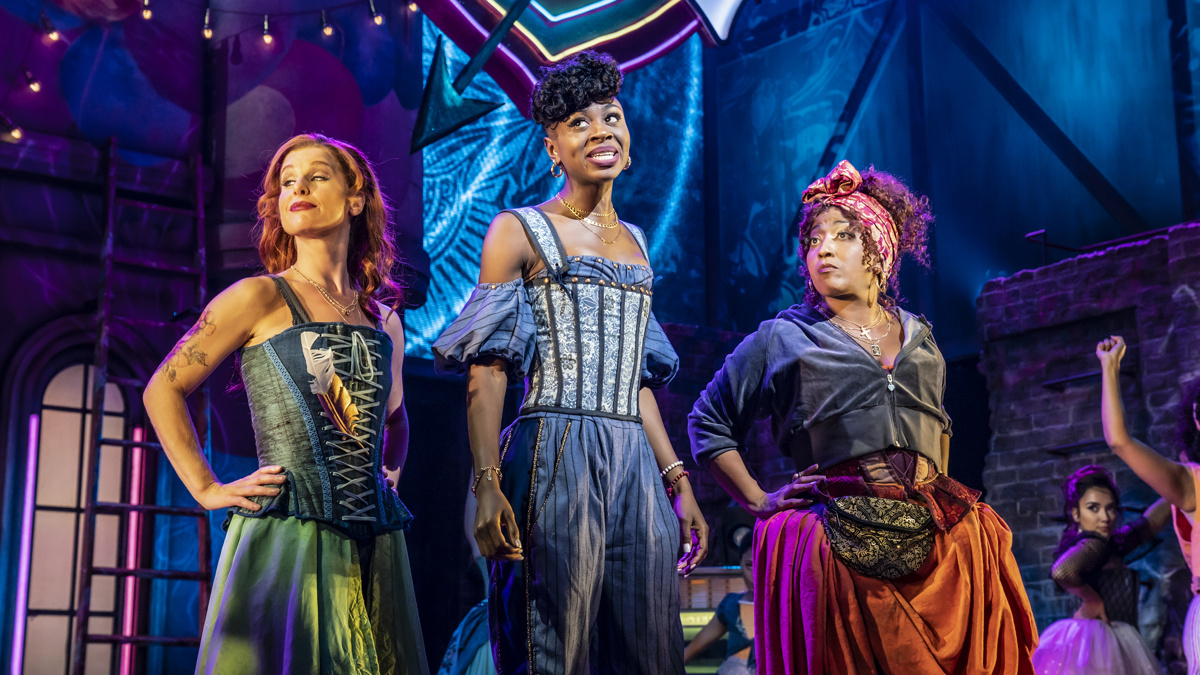 Stronger than yesterday! The Olivier-nominated musical & Juliet has announced a new date for its West End return. The show had previously been aiming to resume performances beginning on May 28. The production will now return the Shaftesbury Theatre on September 24.

Miriam-Teak Lee, who was awarded the Olivier for Best Actress in 2020 for her performance as Juliet, leads a cast that includes fellow Olivier winners Cassidy Janson and David Bedella as well as Oliver Tompsett, Jordan Luke Gage, Melanie La Barrie and Tim Mahendran. Alex Thomas-Smith will be joining the principal cast in the role of May.

Featuring a book by David West Read and some of the biggest pop anthems of the last 30 years penned by Max Martin, the musical sees Juliet getting over Romeo by running off to Paris with Nurse and her best friends on a whirlwind trip of romance and self-discovery. Featured in the musical are songs from Martin’s pop hit catalogue, including “Baby One More Time,” “Everybody,” “Love Me Like You Do” and “I Can’t Feel My Face.”