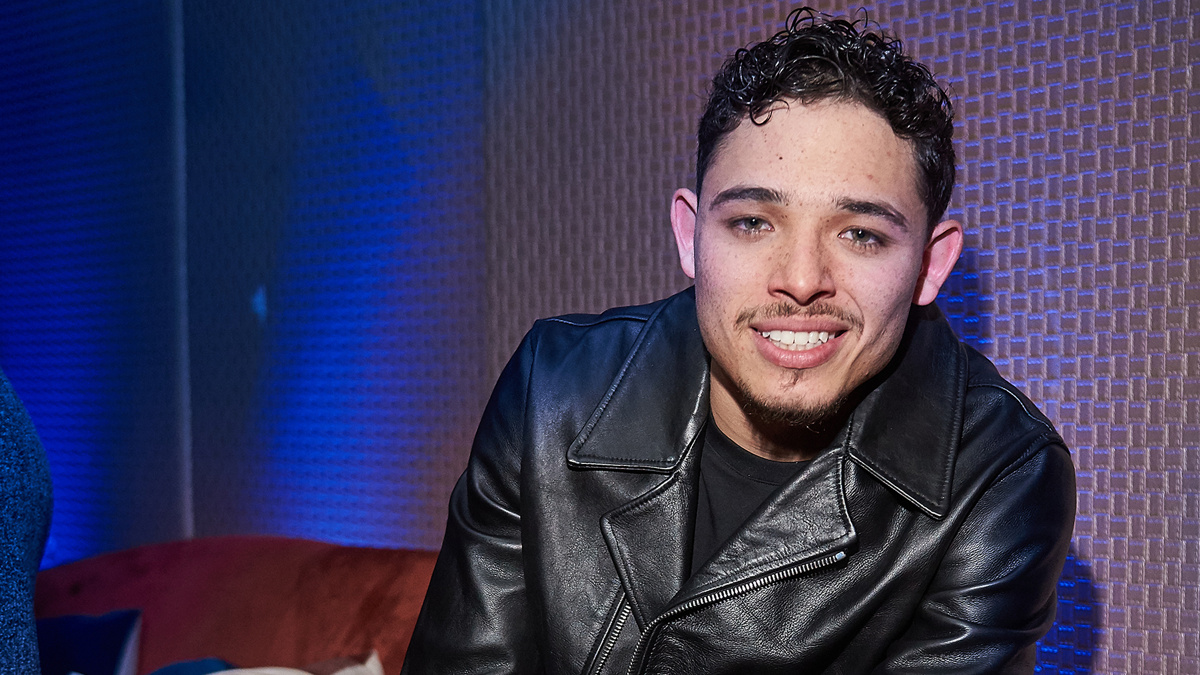 The man is nonstop! The camera loves Anthony Ramos, who made his Broadway debut in Hamilton. In addition to his leading roles in both the screen adaptation of Lin-Manuel Miranda‘s first Tony-winning musical In the Heights and the upcoming comedic sci-fi flick Distant, Deadline reports that the actor is in final talks to star in a next Transformers movie installment. The film is being produced by Paramount and eOne and will be directed by Steven Caple Jr.

Since it premiered in 2007 starring Shia LaBeouf and Megan Fox, Transformers, a sci-fi live-action series based on the 1980s toy/media franchise, has shaped up to be one of Paramount’s biggest box office draws, grossing more than $4 billion worldwide over the course of five films. Mark Wahlberg was the next lead of the series, starting with the fourth film Transformers: Age of Extinction. Last year, Paramount decided that the franchise would be given a revamp with a new screenplay by Joby Harold.

In addition to his Broadway debut in Hamilton, Ramos appeared in a 2018 Kennedy Center staging of In the Heights as Usnavi, the role he plays in the upcoming screen adaptation. He made his major motion picture debut as Ramon in the 2018 remake of A Star Is Born opposite Lady Gaga.