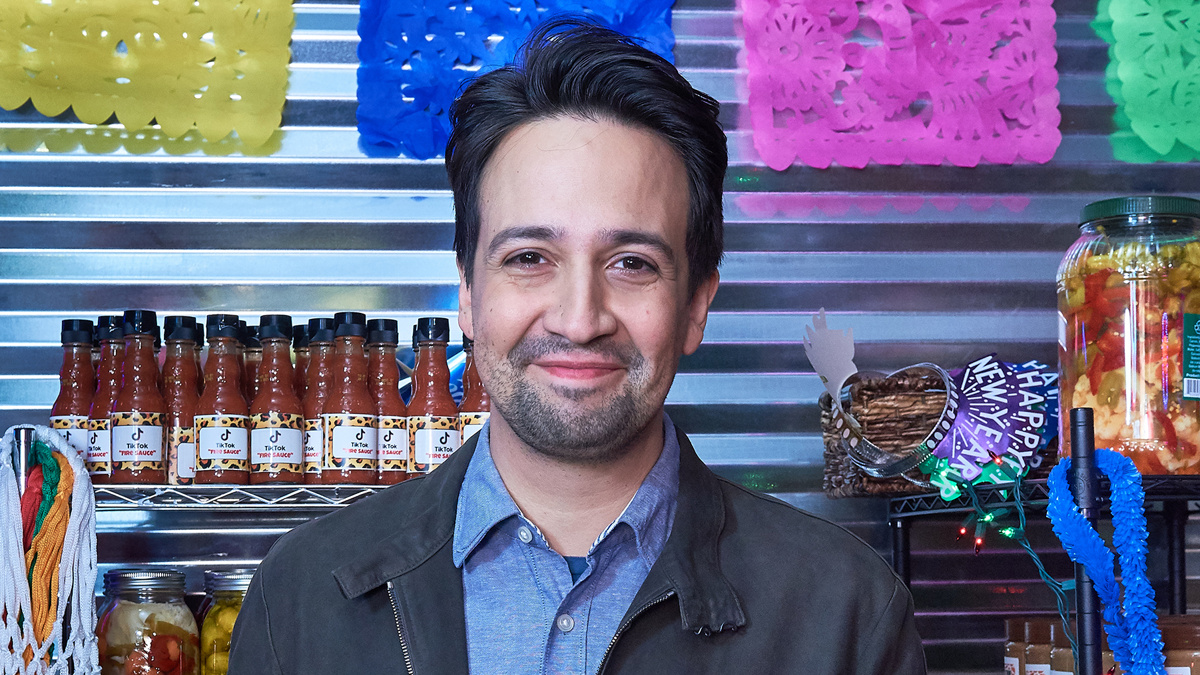 Hamilton mastermind Lin-Manuel Miranda just added another film project to his roster. The Tony winner has been tapped to join Blake Lively, Richard Gere and Diane Keaton in the new rom-com The Making Of. Variety reports that Ed Zwick and Marshall Herskovitz’s script for the film centers on a pair of married filmmakers (Gere and Keaton) who cast actors (Lively and Miranda) to play younger versions of themselves while their own marriage is falling apart.

Miranda, has many screen projects in the works. In addition to the upcoming film version of In the Heights, he is working with Alan Menken on new songs for a live-action movie adaptation of The Little Mermaid and directing the film adaptation of Jonathan Larsen’s Tick, Tick… Boom for Netflix. As previously reported, production had to pause on that film due to the coronavirus crisis.

Lively is known for her onscreen performances in The Sisterhood of the Traveling Pants, Gossip Girl, Elvis and Anabelle, The Town, Green Lantern, The Age of Adaline, The Shallows and more. Gere’s numerous onscreen credits include Looking for Mr. Goodbar (opposite Keaton), American Gigolo, An Officer and a Gentleman, Pretty Woman, the movie version of Chicago and many more. Keaton won an Academy Award for her performance in Annie Hall. She also garnered Oscar nominations for Reds, Marvin’s Room and Something’s Gotta Give. Her long list of credits also includes The Godfather films, Shoot the Moon, The First Wives Club, Manhattan and many more.