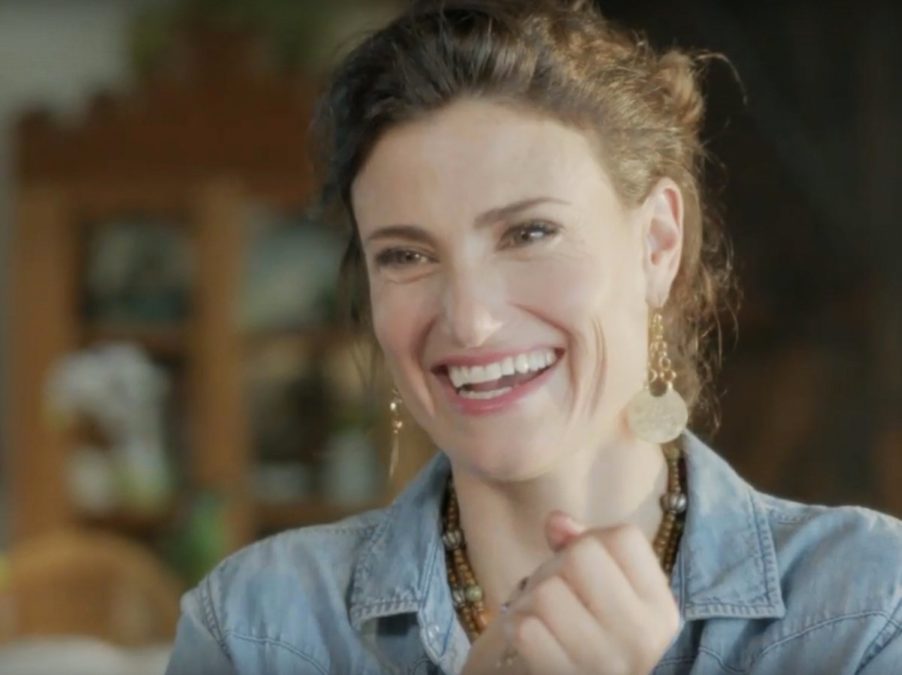 The beach is back. We finally caught a glimpse of Tony winner Idina Menzel's cover of "Wind Beneath My Wings" in the new trailer for Lifetimes's previously announced Beaches remake. The original film, starring Bette Midler and Barbara Hershey, tells the story of the long-time friendship between C.C. and Hillary. In this new remake of the film, Menzel takes on the Bette Midler's iconic role of C.C. playing opposite Nia Long. Listen to Menzel sing the song of the film and just try and not tear up. Beaches premieres on Lifetime on January 21.