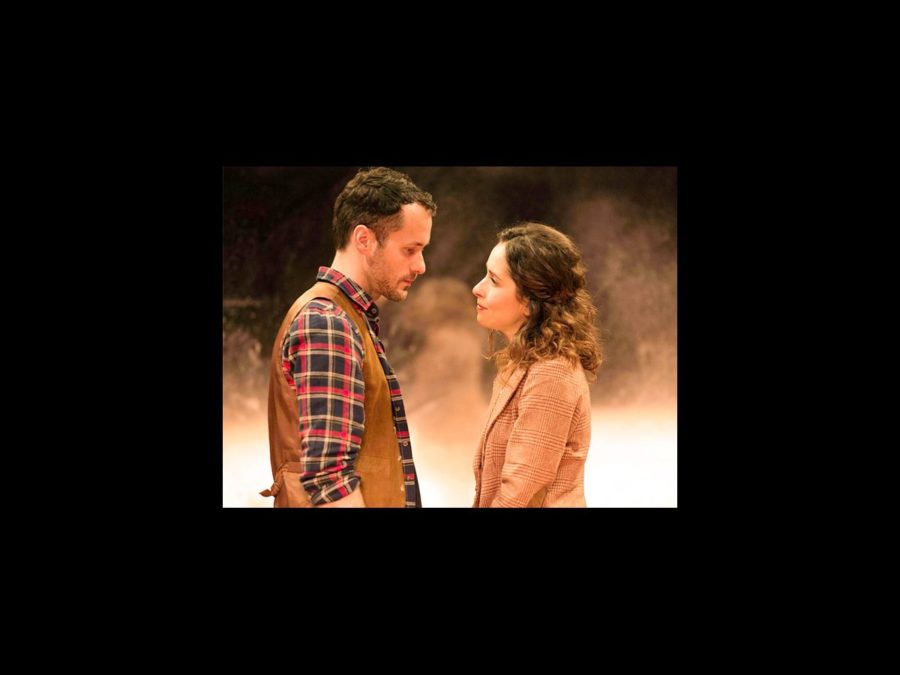 London Critics Fall in Love with Once; U.S. National Tour Launches in the Fall


The romance of Once has conquered Broadway and is now melting hearts in London’s West End. The 2012 Tony Award winner for Best Musical opened in the West End at the Phoenix Theatre on April 9, and critics are raving. Set in Dublin, Once is the story of an Irish musician and a Czech immigrant (played in London by Declan Bennett and Zrinka Cvitešić) who are drawn together by their shared love of music. The U.S. national tour will launch in October, but before then, take a look at what the British critics are saying about this moving musical.

“Once wins you over with its simplicity, charm and air of sweet melancholy.” —Michael Billington, The Guardian

“Once is a raucously heartfelt musical tale of love in melting-pot Europe.” —Marilyn Kingwill, The Times

“Once has a delicate soulfulness and a truthful charm.” —Henry Hitchings, London Evening Standard

“It tells the story of an unlikely friendship that demonstrates the power of music both to express deep psychic hurt and to perform a cure of sorts.” —Paul Taylor, The Independent

The U.S. National tour of Once will launch on October 1 at the Providence Performing Arts Center, in Providence, Rhode Island. Additional engagements are planned for Boston, Orlando, Miami, Atlanta, Pittsburgh and more to be announced.