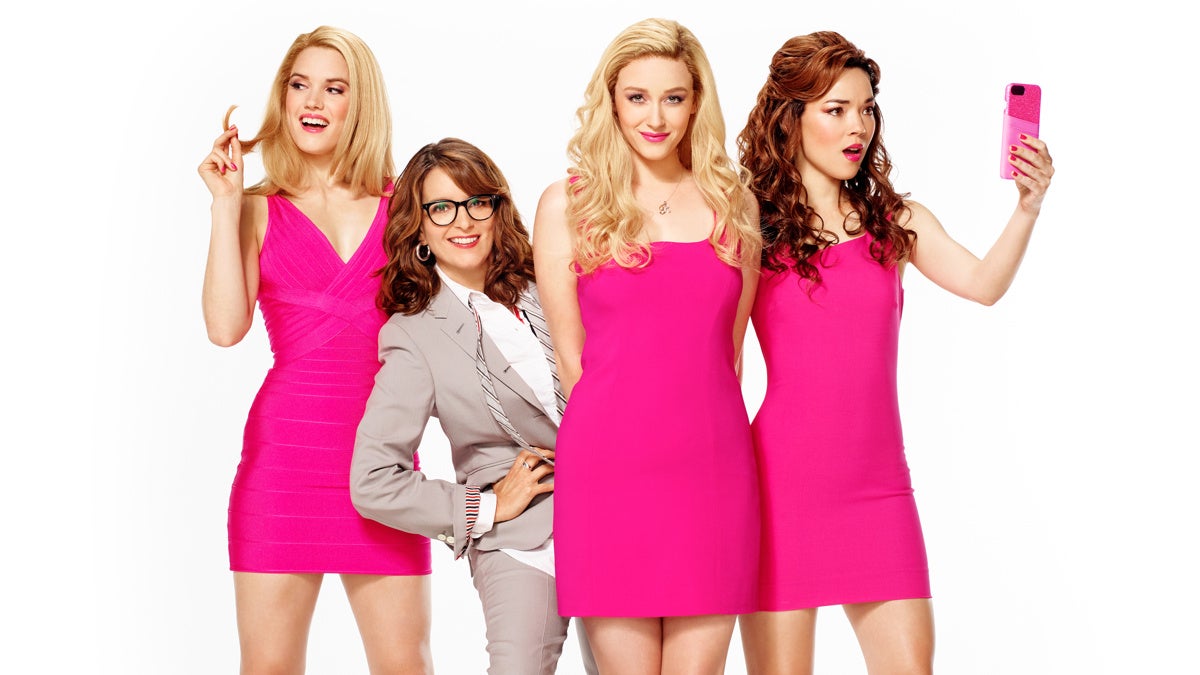 Happy Mean Girls Day! Mariah Rose Faith, the popular singer-songwriter who rose to online fame as a member of Team StarKid and with her fetch YouTube channel, has signed on to host Broadway.com’s new vlog—”Get in Losers”—starting on October 11. The vlog will follow Faith, who plays massive deal Regina George, and her co-stars in the first national tour of the Broadway.com Audience Choice Award-winning and Tony Award-nominated musical Mean Girls. The Mean Girls tour launched September 21 in Buffalo, NY, and is set to play engagements in over 25 cities across the country.

Cady Heron may have grown up on an African savanna, but nothing prepared her for the wild and vicious ways of her strange new home: suburban Illinois. How will this naïve newbie rise to the top of the popularity pecking order? By taking on The Plastics, a trio of lionized frenemies led by the charming but ruthless Regina George. But when Cady devises a plan to end Regina’s reign, she learns the hard way that you can’t cross a Queen Bee without getting stung.

In addition to her current performance in the Mean Girls tour, Faith has performed as Aldonza in Man of La Mancha, Ilse in Spring Awakening, The Cat in the Hat in Seussical and Johanna Van Gogh-Bonger in Starry.

Tune in and watch Faith take Broadway.com readers behind the scenes at the blockbuster musical tour that is entertaining audiences all across North America.

“Get in Losers” will run every other Friday for eight weeks.

Visit BroadwayAcrossAmerica.com to get your tickets to see the Mean Girls tour when it comes to your city!