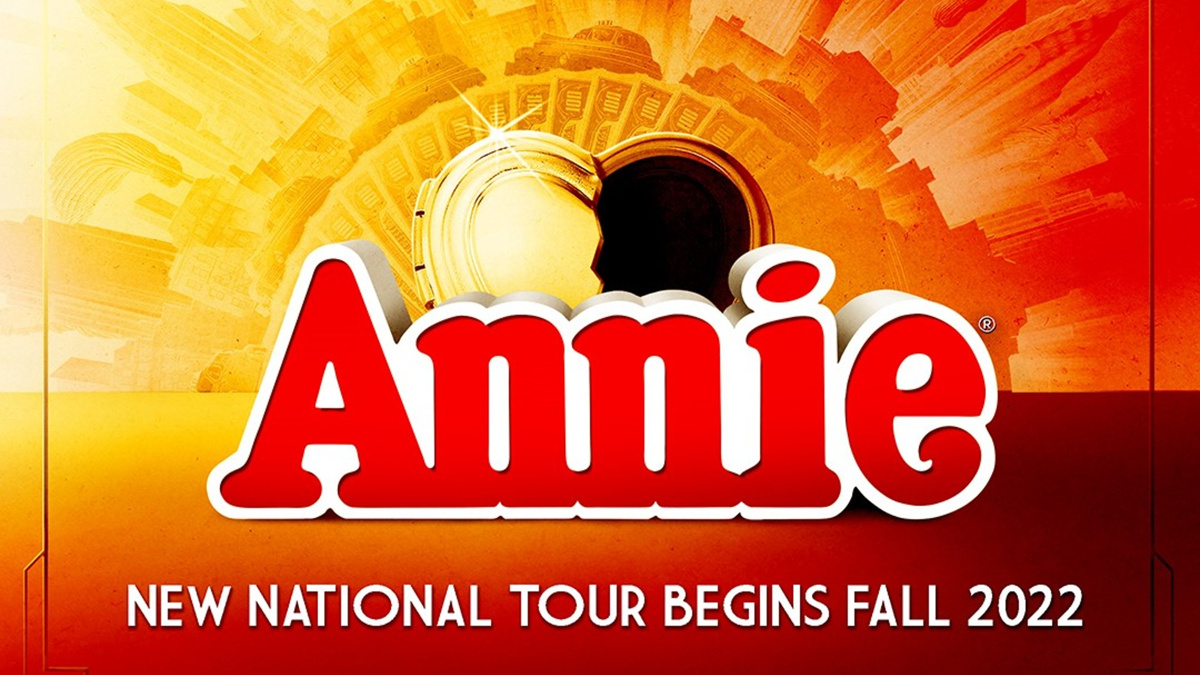 National Tour of Annie to Hit the Road in the Fall

A new national touring production of Annie will hit the road this fall. The tour is directed by Jenn Thompson, who at the age of 10 stepped into the role of Pepper in the original Broadway production. Scenic designs are by Wilson Chin, whose work was most recently featured on Broadway in Pass Over. This multi-week city tour will announce its schedule, casting and the rest of the design team in the spring.

“This show, with its iconic title character, continues to delight generations of theater-lovers old and new by joyfully singing directly into the face of great adversity with perseverance, guts and guile,” said director Jenn Thompson. “For decades, Annie has continued to shine brightly, not only as an appeal to our better angels, but also as an example of the thrill of hope, hard-won: promising a better ‘Tomorrow’ not only for Annie herself, but for all who need her message now more than ever.”

Based on Harold Gray’s popular comic strip “Little Orphan Annie,” which premiered in the 1920s in the New York Daily News and became one of the most widely read strips in the 1930s and 1940s, Annie features a book by Thomas Meehan, music by Charles Strouse and lyrics by Martin Charnin. All three authors received 1977 Tony Awards for their work.

The beloved score includes “Maybe,” “It’s the Hard Knock Life,” “You’re Never Fully Dressed Without a Smile,” “Easy Street,” “I Don’t Need Anything But You” and the eternal anthem of optimism, “Tomorrow.”