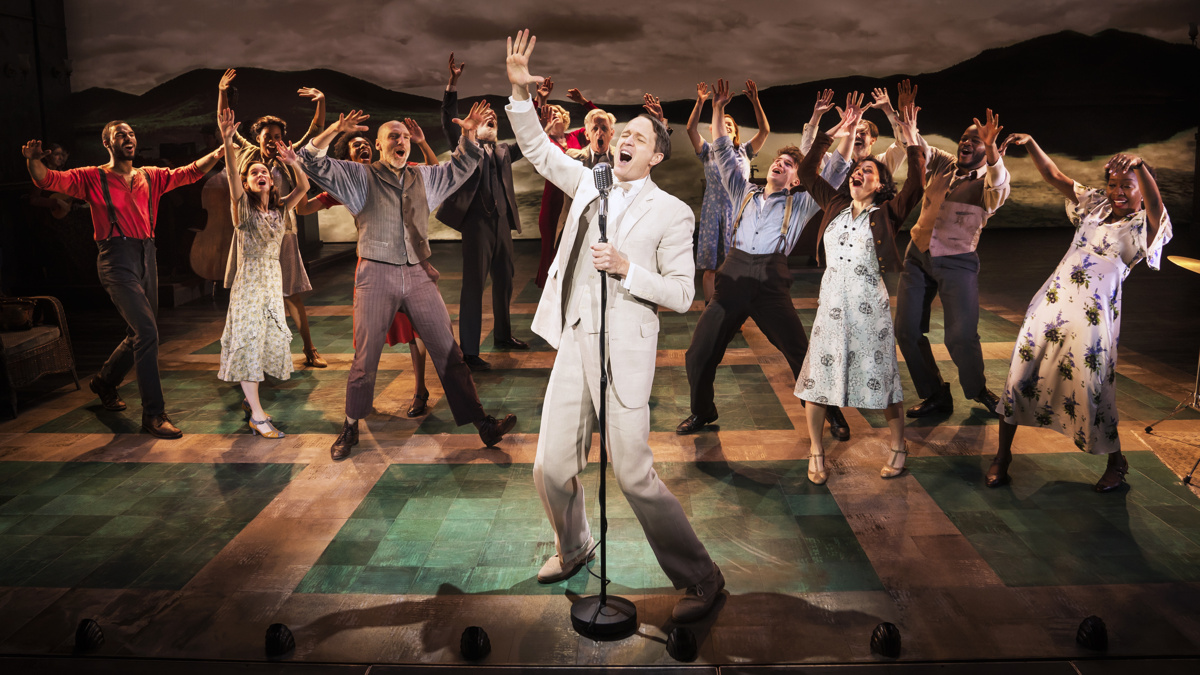 Odds & Ends: Filmed Girl From the North Country to Be Released

Here’s a quick roundup of stories you might have missed.

Ben Platt & Sara Bareilles to Offer Sweet Music
Tony winner Ben Platt and Broadway alum Sara Bareilles are joining forces. On May 16, Platt shared that he and Bareilles will release a duet version of his song “Grow As We Go” on May 20. In addition, Variety reports that both talents are slated to perform during the season finale of American Idol on May 22 at 8PM ET on ABC. This season’s three finalists—Noah Thompson, HunterGirl and Leah Marlene—will perform one last competitive round dedicated to the music of Bruce Springsteen.

Alexandra Billings to Star in & Executive Produce Queen Tut
Stage and screen talent Alexandra Billings will star in and executive produce the upcoming trans revolutionary indie feature Queen Tut. According to Deadline, the film is based on a script from Bryan Mark, Kaveh Mohebbi and Abdul Malik and will be directed by Reem Morsi. The story follows a shy Egyptian teenager, who is discovering a new life in Toronto after his seamstress mother passes away in Cairo. He befriends a trans mother (Billings), who inspires him to resurrect his own mother’s soul in himself by sewing and donning the magnum opus dress that she never completed making. Production is scheduled to begin this August in Toronto.