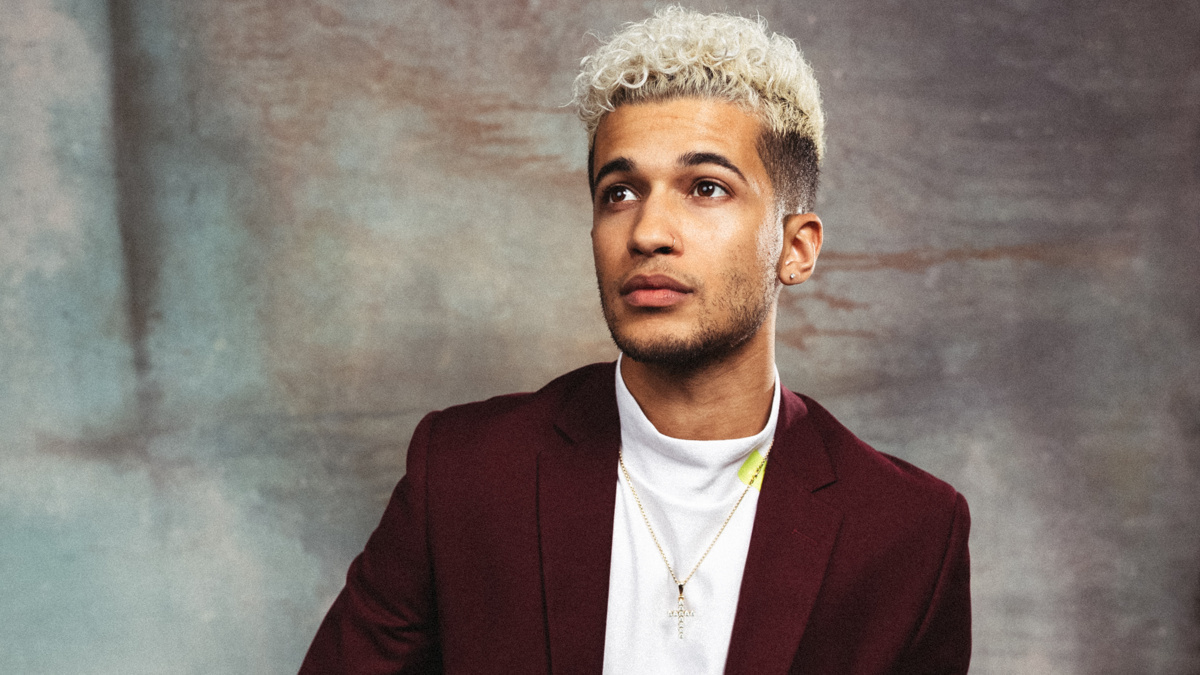 Odds & Ends: Jordan Fisher to Guest on The Flash & More

Dear Evan Hansen‘s Jordan Fisher Joins the Arrowverse
Jordan Fisher, who was playing the title role in the Tony-winning musical Dear Evan Hansen at the time of the Broadway shutdown, is set to guest star on The CW’s The Flash as Bart Allen a.k.a. Impulse, the fastest teenager on the planet. His first appearance as the speedy character is scheduled to coincide with the series’ special 150th episode, which is set to air this season. In the meantime, watch Fisher in the Netflix films Work It and To All the Boys: P.S. I Still Love You.

Who Wrote It: Taylor Swift or William Shakespeare?
Can you tell your William Shakespeare lines from your Taylor Swift lyrics? It’s much harder than you might think! The cast of the National Theatre’s Romeo & Juliet, including stars Josh O’Connor and Jessie Buckley as well as Fisayo Akinade, Tamsin Greig, David Judge, Lucian Msamati, Alex Mugnaioni and Shubham Saraf, rose to the task in the hilarious video below. Check it out and watch the National Theatre’s Romeo & Juliet, premiering on April 4 on Sky Arts in the U.K. and on April 23 on PBS in the U.S.

Montego Glover & Quentin Earl Darrington to Lead Beyond the Veil at Radial Park
Broadway’s Montego Glover and Quentin Earl Darrington will star in the upcoming live outdoor performance and broadcast of Beyond the Veil, an original ghost thriller by Steve Wargo, at the drive-in at Radial Park at Halletts Point Play. Glover will play Rebecca, a medium determined to bring justice to the dead, and Darrington will take on the role of the Narrator, a small-town doctor wracked with grief and beset by spectral visitations. The cast will also include Alyssa Fox, Siho Ellsmore, Mary Jo McConnell and John Stimac. Performances will take place on April 30 and May 1. As previously announced, Rob McClure, the star of Broadway’s Mrs. Doubtfire, and his wife, fellow performer Maggie Lakis, are set to headline the upcoming live outdoor performance and broadcast of Treasure Island on May 14 and May 15. The venue has previously featured The Phantom of the Opera alums Ali Ewoldt and Derrick Davis in a live concert and Hadestown Tony nominee Eva Noblezada as music star Selena Quintanilla-Pérez alongside the film Selena.

P.S. Tonight’s the night! Get another sneak peek at Broadway Backwards! This one’s got Jenn Colella and Jay Armstrong Johnson singing the Dear Evan Hansen anthem “You Will Be Found.”