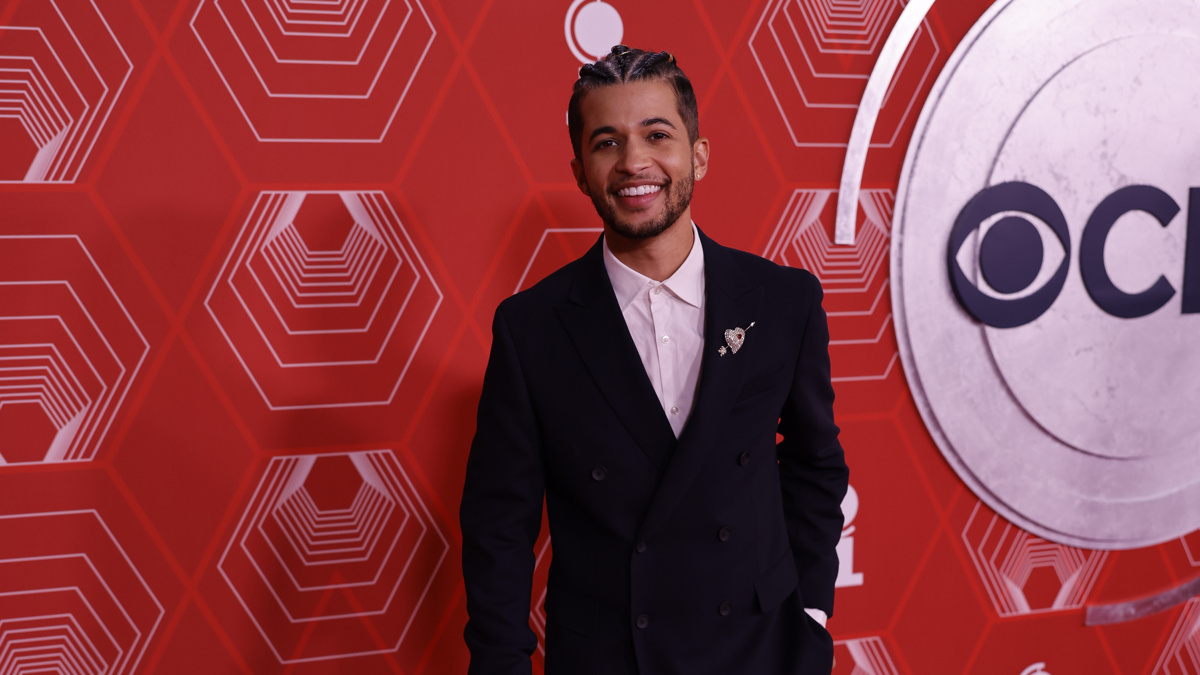 Odds & Ends: Jordan Fisher to Star in Film Adaptation of Hello, Goodbye, and Everything in Between

Here’s a quick roundup of stories you might have missed.

Jordan Fisher to Star in New Netflix Rom-Com
Now that he has taken his final bow in Dear Evan Hansen, Jordan Fisher is heading back to the small screen. Deadline reports that he has landed a role in Hello, Goodbye, and Everything in Between, an upcoming YA rom-com based on Jennifer E. Smith’s 2015 novel of the same name. He has also created original music for the movie and will serve as an executive producer. The project comes from Ace Entertainment, which produced all three films in its popular To All the Boys I’ve Loved Before franchise. Fisher previously appeared in Netflix’s Work It and To All the Boys: P.S. I Still Love You. Michael Lewen’s feature directorial debut centers on Claire and Aidan (Fisher), who after making a pact that they would break up before college, find themselves retracing the steps of their relationship on their last evening as a couple. The movie, which is aiming for release this summer, will also star Talia Ryder, Ayo Edebiri and Nico Hiraga.

Watch the Trailer for Better Nate Than Ever
Five, six, seven, eight! The trailer for the film adaptation of Tim Federle’s novel Better Nate Than Ever, which premieres on Disney+ on April 1, is here. The film stars Rueby Wood, Aria Brooks, Tony winner Norbert Leo Butz, Lisa Kudrow, Michelle Federer and Joshua Bassett. The film centers on 13 year-old Pittsburgh native Nate Foster, who, together with fellow theater kid Libby, sneaks off to a major musical audition in New York City after not being cast in their school musical. Take a look below!

The Actors Fund Announces 2022 Gala
The Actors Fund has announced that the annual gala will return live and in-person on May 9, and there will be a simultaneous live broadcast at events in both New York City and Los Angeles as well as a national private stream for people to watch around the country. The New York City event will be held at the New York Marriott Marquis and the Los Angeles event at Paramount Pictures. The gala is co-chaired by Actors Fund Vice Chair Annette Bening and Chairman of the Board Brian Stokes Mitchell. Shubert Organization Chairman and CEO Robert E. Wankel as well as Paramount President and CEO Bob Bakish will receive this year’s Medal of Honor, an annual award that recognizes individuals who have had a profound impact on the entertainment community. More honorees will be announced later.

Betty Buckley to Release Album of Sondheim Songs
Betty Buckley will honor the legacy of the late Stephen Sondheim with her album Betty Buckley Sings Stephen Sondheim, which is set for release on March 11. The tracklist includes “Move On,” “Anyone Can Whistle” and many more. Buckley is also planning a range of concert dates on both coasts, starting with her return to Joe’s Pub, Betty Buckley & Friends, with an eight-performance engagement from March 18 to March 21. Joining her in performance will be Veanne Cox, Todd Almond, James Harkness and Claire Moore for select concerts. Buckley will then perform in San Francisco at Feinstein’s at the Nikko for a four-performance engagement from March 30 to April 2.