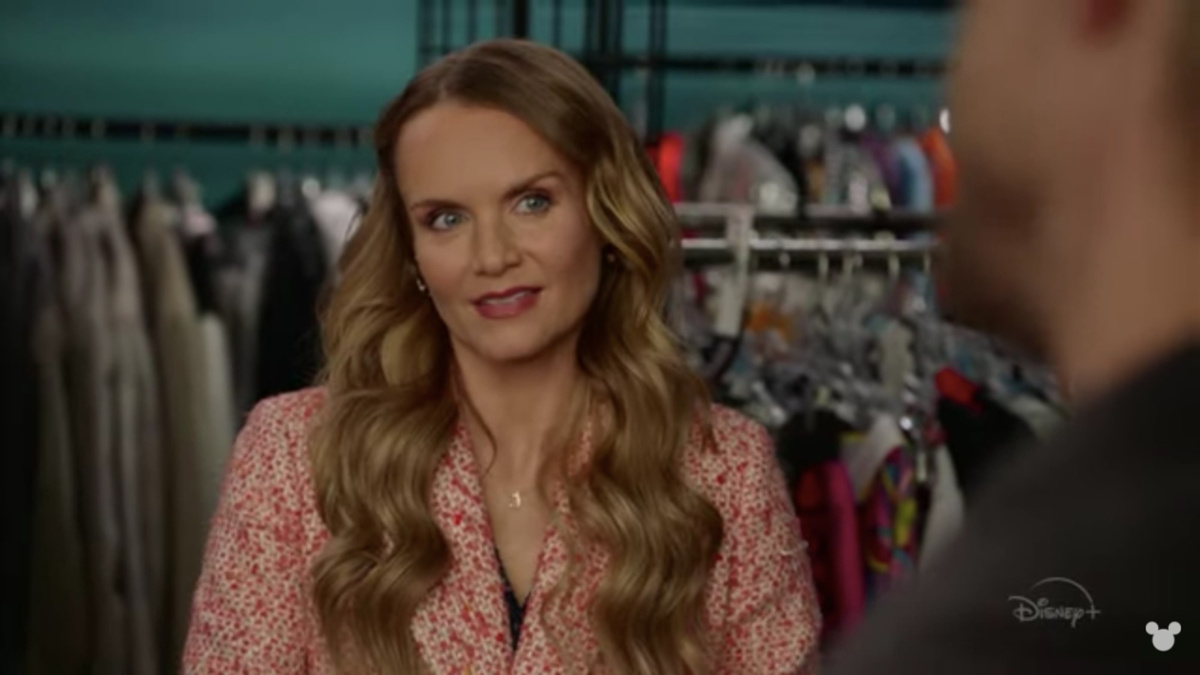 Watch the New Trailer for High School Musical Series
There’s a face-off happening at East High in season two of High School Musical: The Musical: The Series—and it has nothing to do with Olivia Rodrigo’s buzzy hit “Drivers License.” The trailer for the second season of the Disney+ series, which will arrive on May 14, shows Broadway’s Kate Reinders and Derek Hough getting competitive as dueling high school drama teachers. As previously reported, former Dear Evan Hansen star and former Broadway.com vlogger Andrew Barth Feldman will appear in the upcoming second season as a French exchange student. Check out the new trailer for a look at the upcoming East High production of Beauty and the Beast, some catchy numbers and more below!

Paul Dano Set for Steven Spielberg Film Inspired by His Childhood
Stage and screen star Paul Dano, last seen on Broadway in the 2019 revival of True West opposite Ethan Hawke, has joined the cast of the previously announced film about Oscar winner Steven Spielberg’s childhood in Arizona. Deadline reports that Dano will play a character inspired by Spielberg’s father. He joins Michelle Williams, who will play a character inspired by Spielberg’s mother, and Seth Rogen, who is set to play a character based on the filmmaker’s favorite uncle. Tony Kushner will co-write the screenplay with Spielberg, who will direct. Production for the new film is scheduled to begin this summer with a 2022 release planned.

Leslie Odom Jr. Slept Through Oscar Nom Morning
Tony winner and 2021 Oscar nominee Leslie Odom Jr. appeared on The Late Show with Stephen Colbert to talk about the Regina King-directed movie One Night in Miami, which is up for three Academy Awards. “I was asleep,” Odom Jr. said about the day nominations were announced. In addition to celebrating his Oscar nods, Odom Jr. and wife Nicolette Robinson are also celebrating the birth of their son, Able Phineas. If Odom Jr. wins big at the Oscars, he will only need an Emmy Award to join the elite group of EGOT winners. Watch the interview below!

Lilies, or The Revival of a Romantic Drama to Play Off-Broadway
The Drama Company NYC has announced the off-Broadway premiere of Michel Marc Bouchrd’s Lilies, or The Revival of a Romantic Drama. Featuring an English translation by Linda Gaboriau and direction by Andrew Benvenuti, the play will begin performances on May 5 before an official opening night on May 17 at the Theater Center. Lillies was first recorded live and presented as a streaming, on-demand production in March and tells the story of Simon Doucet, who was recently released from prison after serving a 30-year sentence for a crime he did not commit. The production will work in accordance with the CDC and New York State COVID-19 safety guidelines.

Watch the Haunting Trailer for The Woman in the Window
No, there is no performance of “Waving Through a Window.” Before they take to the screen together in the Dear Evan Hansen movie, Amy Adams and Julianne Moore are starring in the thriller The Woman in the Window, which begins streaming on Netflix on May 14. With a screenplay written by two-time Tony winner Tracy Letts, the movie stars Adams as Anna Fox, who feels safest when she’s watching the world from behind her window—until she witnesses something unimaginable. Watch the trailer below!