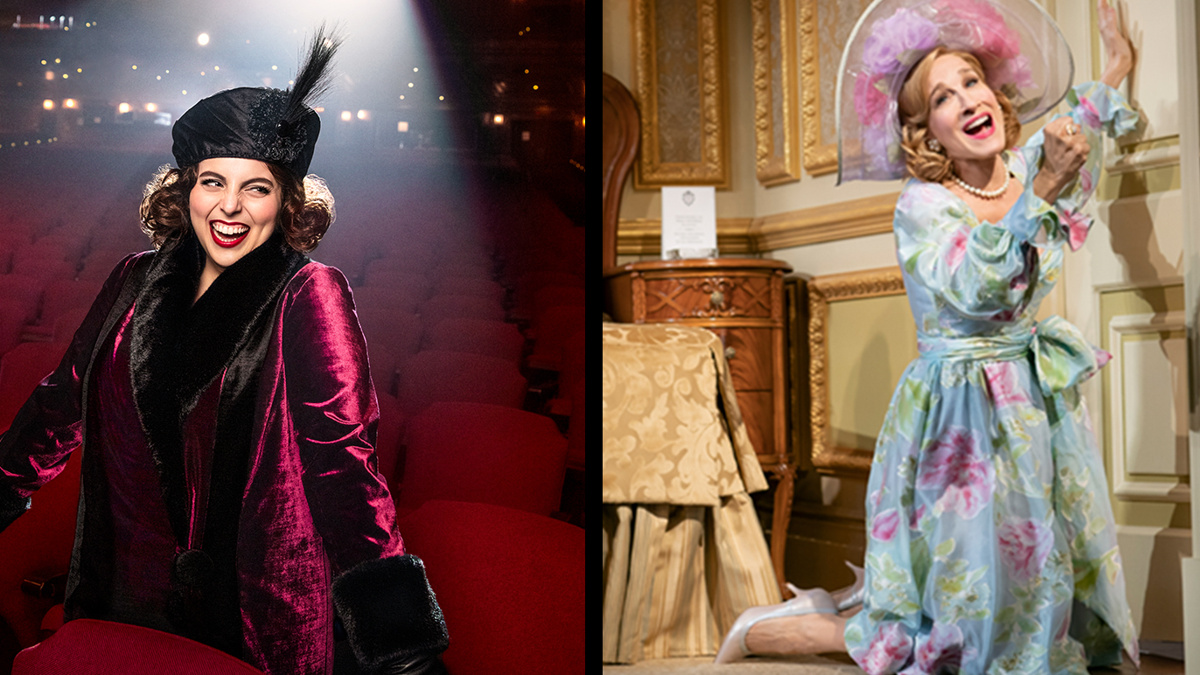 Save the Date! A Guide to Upcoming Broadway Shows

Broadway is officially back and there are many exciting productions making their way to the stage in the coming months. Here’s the need-to-know information on this year’s Broadway-bound plays and musicals.

Plaza Suite
Previews Begin: February 25, Opening Night: March 28
Real-life couple Sarah Jessica Parker and Matthew Broderick star in Neil Simon’s comedy at the Hudson Theatre. This is a portrait of three couples (each played by Broderick and Parker) successively occupying a suite at the Plaza Hotel. Watch director John Benjamin Hickey talk about the production below. Get tickets!

Mr. Saturday Night
Previews Begin: March 1, Opening Night: March 31
Billy Crystal returns to Broadway in a new musical based on the film of the same name at the Nederlander Theatre. Crystal reprises the role of Buddy Young Jr.,an outrageous comedian seeking one more shot at the spotlight, from the original 1992 movie. Get tickets!

The Little Prince
Previews Begin: March 4, Opening Night: March 17
A high-flying new stage show based on the beloved 1942 book by Antoine de Saint-Exupéry about a young hero on an extraordinary adventure arrives at the Broadway Theatre. The production features dance, aerial acrobatics and video-mapping technology. Get tickets!

Birthday Candles
Previews Begin: March 18, Opening Night: April 10
Debra Messing stars in Noah Haidle’s new play at the American Airlines Theatre. The Emmy winner plays a woman dropping in on birthdays from the ages of 17 to 101 and exploring what makes a lifetime…into a life? Get tickets!

American Buffalo
Previews Begin: March 22, Opening Night: April 14
Laurence Fishburne,  Sam Rockwell and Darren Criss  play three small-time hustlers who want a bigger cut of the American dream in the Broadway revival of David Mamet’s at the Circle in the Square Theatre. Watch the stars discuss the play below. Get tickets!

Funny Girl
Previews Begin: March 26, Opening Night: April 24
Beanie Feldstein stars as Fanny Brice in this bittersweet comedy about an indomitable girl from the Lower East Side who dreamed of a life on the stage. The first-ever Broadway revival of the classic musical comedy will play the August Wilson Theatre. Say “hello, gorgeous!” to the first photo of Feldstein in the role. Get tickets!

for colored girls who have considered suicide/when the rainbow is enuf
Previews Begin: April 1, Opening Night: April 20
Camille A. Brown directs and choreographs the Broadway revival of Ntozake Shange’s choreopoem, which tells the stories of seven Black women using poetry, song and movement, at the Booth Theatre. Get tickets!

Beetlejuice
Resumes performances: April 8
The musical based on the 1988 Tim Burton film of the same name returns to Broadway to haunt the Marquis Theatre after its original production had its final performance cut short. It’s aa remarkably touching show about family, love and making the most of every Day-O! Get tickets!

Please Note: Audience members must show proof of vaccination against COVID-19 to attend all Broadway shows through April 30 and wear masks during the performance. Click here for more information.