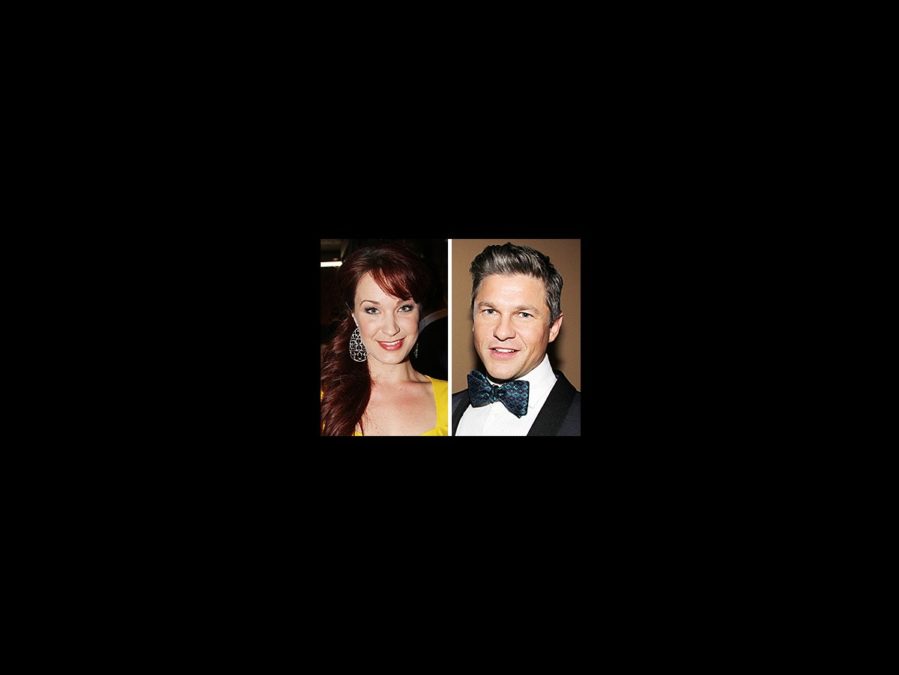 Two-time Broadway.com Audience Choice Award winner Sierra Boggess and David Burtka will join Tony winners Tyne Daly and Harriet Harris in It Shoulda Been You on the Great White Way. The David Hyde Pierce-helmed musical, which had previously been eyeing a Broadway run in fall 2012 after making its world premiere in 2011 at New Jersey's George Street Playhouse, starring Daly and Harris, will begin performances on March 17 at the Brooks Atkinson Theatre. Opening night is set for April 14.

Boggess has appeared on Broadway in The Little Mermaid, The Phantom of the Opera and Master Class; her West End credits include her Olivier nominated performance in the Phantom sequel Love Never Dies and Les Miserables. Burtka made his Great White Way debut as Tulsa in the 2003 revival of Gypsy. Other stage credits include The Play About the Baby and The Opposite of Sex. His TV credits include The West Wing, Crossing Jordan and How I Met Your Mother.

Featuring music by Barbra Anselmi and a book and lyrics by Brian Hargrove, It Shoulda Been You follows a Jewish bride as she readies to marry her Catholic boyfriend. When the bride’s ex-boyfriend shows up, the perfect wedding starts to unravel, leaving the sister of the bride to turn a tangled mess into happily ever after.

The cast will also include Lisa Howard, Edward Hibbert and Steve Rosen.

It Shoulda Been You will feature set design by Anna Louiza, with costume design by William Ivey Long, lighting design by Ken Billington and sound design by Nevin Steinberg. Additional lyrics will be by Jill Abramovitz, Carla Rose Fisher, Michael Cooper, Ernie Lijoi and Will Randall.