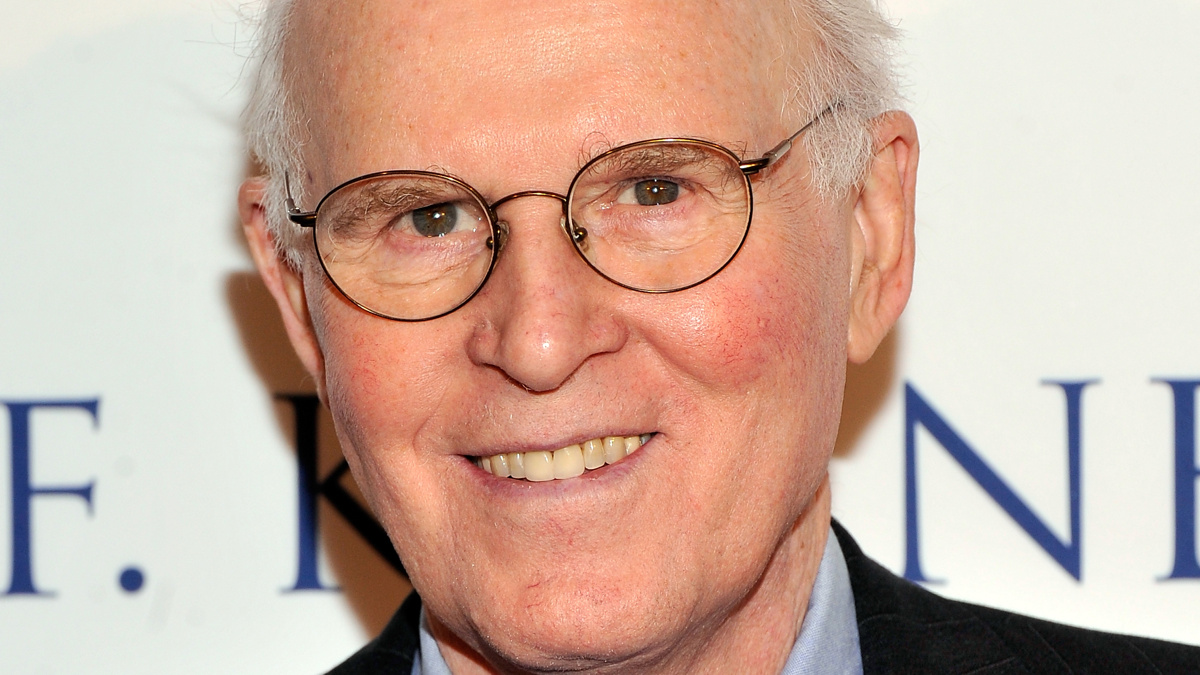 Stage and screen star Charles Grodin, known for his comedic turns in The Heartbreak Kid and Midnight Run among many other films, died at his home in Connecticut of bone marrow cancer on May 18. He was 86.

Born in Pittsburgh, Pennsylvania on April 21, 1935, Grodin made his Broadway debut in 1962’s Tchin-Tchin. He went on to appear in Absence of a Cello in 1964 and Same Time, Next Year in 1975, with the latter earning him a Drama Desk nomination for Outstanding Actor in a Play. On Broadway, he also directed Lovers and Other Strangers in 1968, Thieves in 1974 and 1977’s Unexpected Guests.

Grodin also wrote several plays that saw New York stage productions, including The Price of Fame in 1990, One of the All-Time Greats in 1992 and The Right Kind of People in 2008.

On screen, Grodin received his first big break with a minor role in the cult-favorite 1968 horror film Rosemary’s Baby. He then had a supporting role in Catch-22  in 1970 and found mainstream success with 1972’s The Heartbreak Kid, which earned him a Golden Globe nomination. He starred opposite Robert De Niro in 1988’s Midnight Run and appearing in the family film Beethoven in 1992.

From 1995 through 1998, Grodin hosted his own talk show on CNBC called The Charles Grodin Show, and in 2000 he became a political commentator for 60 Minutes II. Grodin took a 12-year hiatus from film to be more present for his family. He returned to acting in the Zach Braff comedy The Ex in 2006. In recent years, he had guests spots on Law and Order: SVU and The Michael J. Fox Show. Grodin was cast in a recurring role in Louis C.K.’s FX show Louie in 2014. His last screen credit was for the ABC miniseries Madoff in 2016.

Grodin is survived by his wife of 38 years, author Elissa Durwood Grodin, their son Nicholas, daughter-in-law Aubrey and granddaughter Geneva, and a daughter by a previous marriage, Marion.