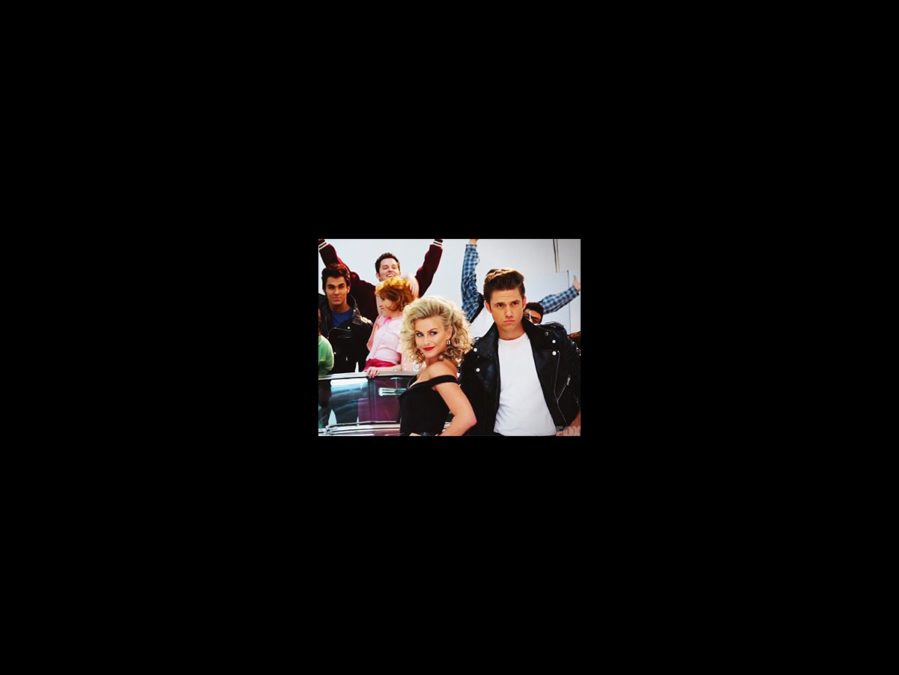 How're those viewing party plans coming? Grease: Live will air on Fox on January 31 and we have a new promo for the iconic musical. "Aaron Tveit is going to nail this character, he's got that cool," proclaims Broadway alum Vanessa Hudgens, who will play Rizzo, stating what Tveitortots the world over already know. "I couldn't believe that they wanted me to do it," added Tveit, about taking on the role of Danny opposite Julianne Hough's Sandy. "Doing musicals like this live just creates an element of surprise, and an edge that you don't know what's going to happen that I think is really exciting." Oh, we're excited alright! Check out the video below.