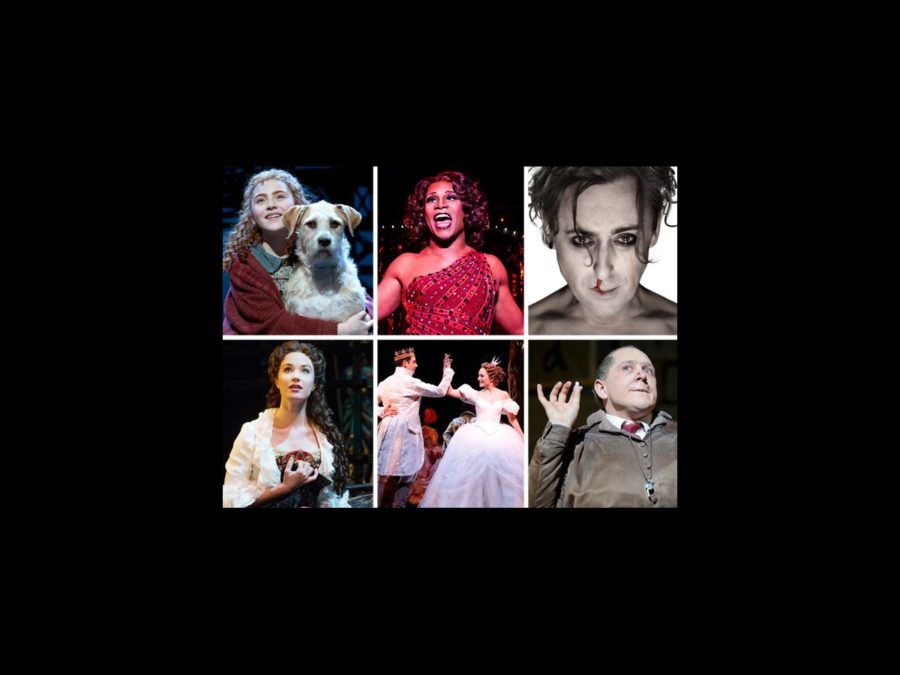 
Broadway fans have spoken, picking their favorites of the season at the 2013 Broadway.com Audience Choice Awards, which were presented May 5 at The Allen Room at Jazz at Lincoln Center's Frederick P. Rose Hall in the Time Warner Center.

Favorite Actress in a Play
Bette Midler, I'll Eat You Last: A Chat with Sue Mengers

Favorite Replacement
Sierra Boggess, The Phantom of the Opera

Favorite Song
"When I Grow Up," Matilda – Music & Lyrics by Tim Minchin