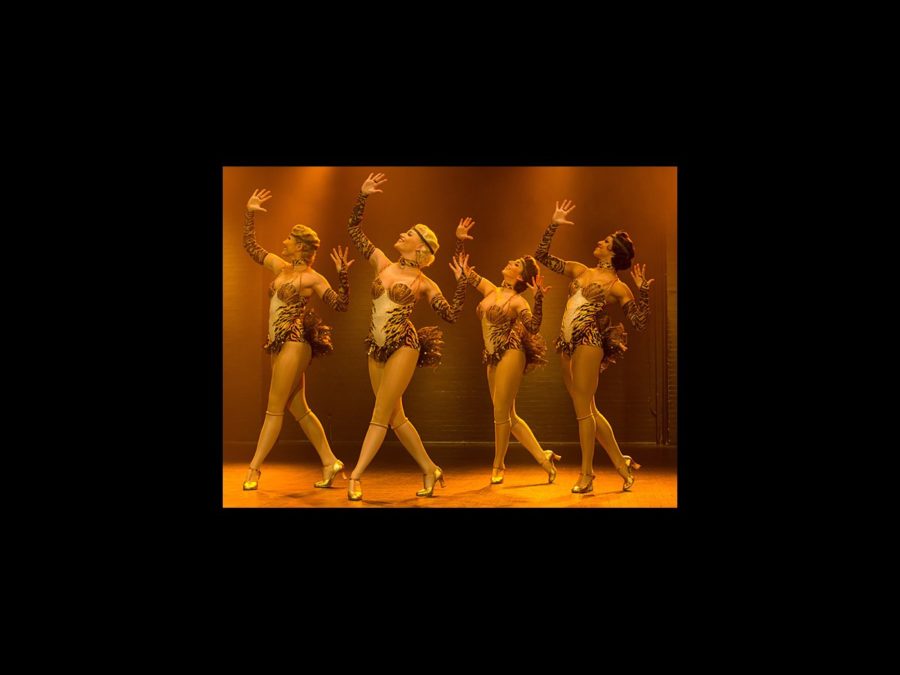 Gee, baby, ain’t they good to us? The national tour of the musical comedy Bullets Over Broadway, written by Woody Allen and based on the screenplay by Allen and Douglas McGrath, will launch in Cleveland, OH on October 6, 2015. The tour plans to visit over 25 cities in North America. Casting and official dates will be announced shortly.

Bullets Over Broadway tells the story of an aspiring playwright in 1920s New York who is forced to cast a mobster’s talentless girlfriend in his new show in order to have it produced on the Great White Way. The tuner features existing hits from the 1920s, including “Let’s Misbehave,” “Tain’t Nobody’s Biz-ness If I Do” and “There’s a New Day Comin’!”

The original production of Bullets Over Broadway premiered on the Great White Way last season at the St. James Theatre with performances beginning on March 11, 2014 and an official opening on April 10, 2014. The production received six Tony-Award nominations, including Best Book of a Musical and Best Choreography.

Can’t wait for Bullets Over Broadway to visit your city? Click below to see highlights from the Broadway production!