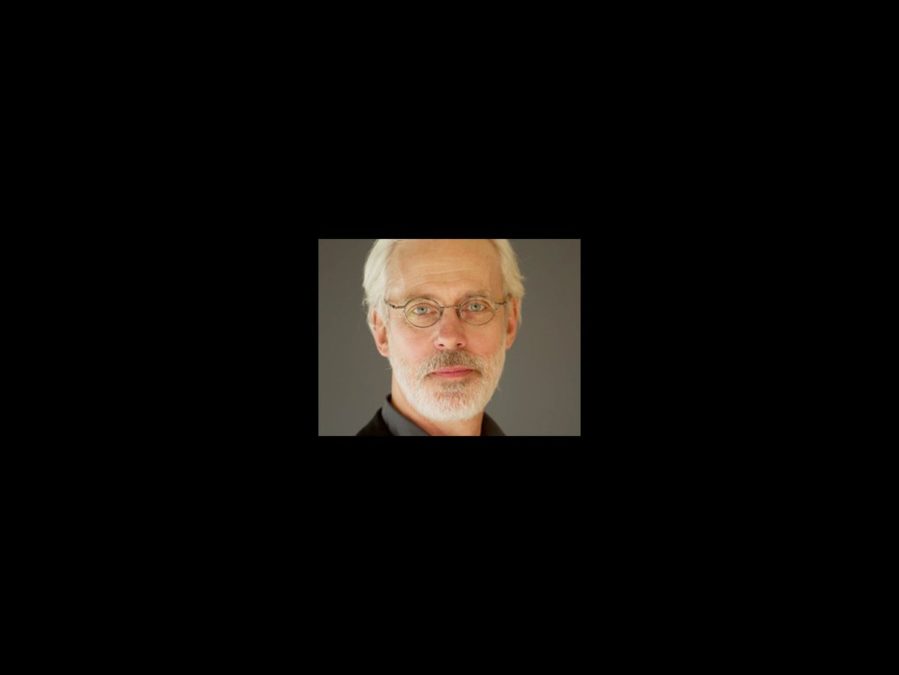 Terrence Mann In, Kelsey Grammer Out, in Finding Neverland

Emmy winner Kelsey Grammer will not be flying back to Finding Neverland on the Great White Way after taking a hiatus from the production over the summer. Instead, three-time Tony nominee Terrence Mann will step in as American producer Charles Frohman from September 29, taking over for Anthony Warlow. The Broadway.com Audience Choice Award-winning tuner is playing at the Lunt-Fontanne Theatre.

It'll be a busy few months for Mann, who is then booked to move with Neverland co-star Carolee Carmello to star in Tuck Everlasting on the Great White Way this coming spring. Mann earned Tony nominations for Pippin, Beauty and the Beast and Les Misérables. His additional Broadway credits include The Addams Family, Lennon, The Rocky Horror Show, The Scarlet Pimpernel, Getting Away With Murder, Jerome Robbins’ Broadway, Rags, Cats and Barnum.