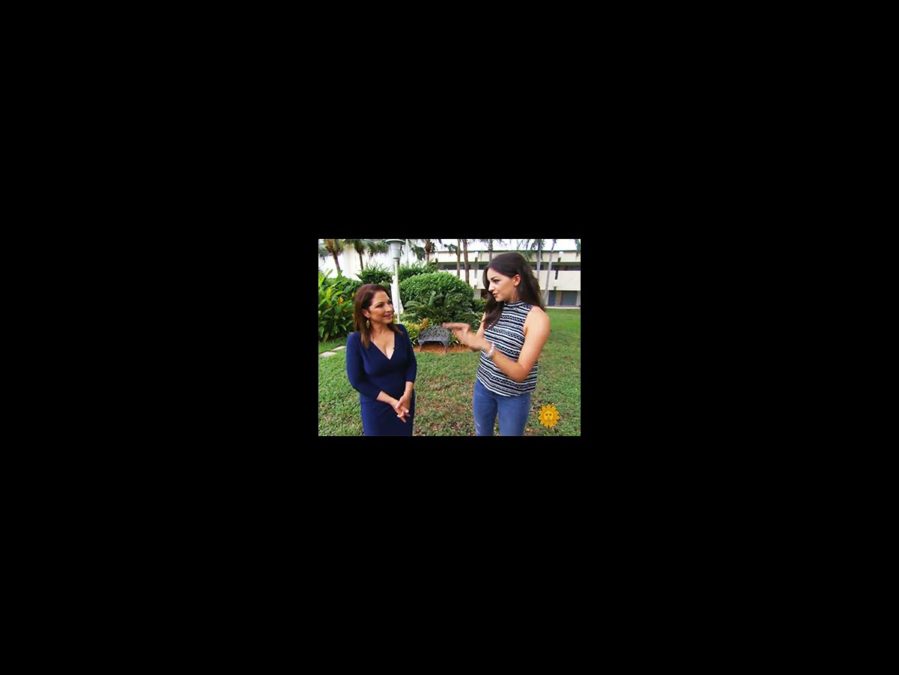 On Your Feet!‘s Ana Villafane Reveals How She First Met Gloria Estefan

The story of how Gloria and Emilio Estefan met and conga’d their way into musical iconography is the center of attention in On Your Feet!, now in previews at Broadway’s Marquis Theatre. The two superstars recently sat down with CBS News to discuss how the musical encapsulates the American Dream. While the show certainly displays the challenges the pair faced as Cuban Americans, according to Gloria, its message is all about unity: “I’m hoping that [audiences] realize how much more similar we all are than just merely celebrating our differences.” In the segment, Gloria and her on-stage counterpart, newcomer Ana Villafañe, visit the Catholic High School that they both attended, and Villafañe reveals that long before she landed her dream job of playing Gloria Estefan, the two crossed paths at a book signing. Check it all out below. On Your Feet! opens officially on November 5.