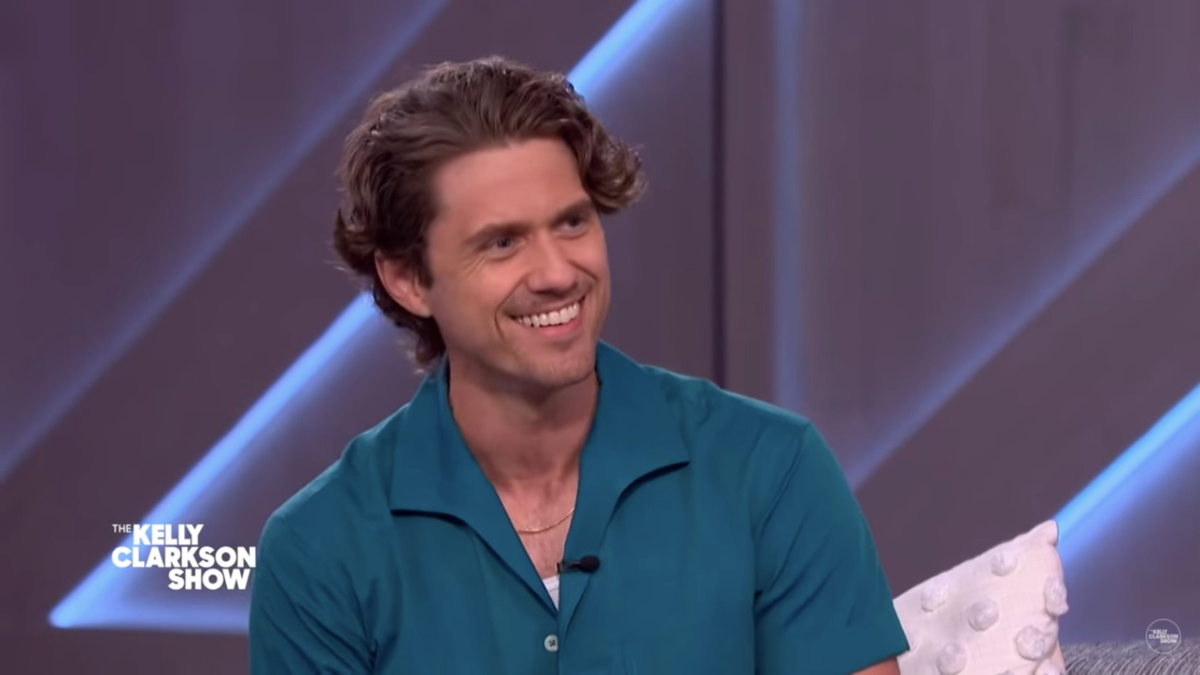 Moulin Rouge!, Tony nominee Aaron Tveit visited The Kelly Clarkson Show, where he revealed one audition he’s bummed he never got to do. “I was a huge fan of the first season of American Idol,” Tveit told Clarkson, who was the winner of that inaugural season. “I said, ‘Oh, this is something I definitely would want to be a part of.'” To make up for missing out on a chance to appear on American Idol, Clarkson, who is a judge on NBC’s singing competition show The Voice, offered Tveit the chance to “audition” for her on the spot. Watch the delightful result below!