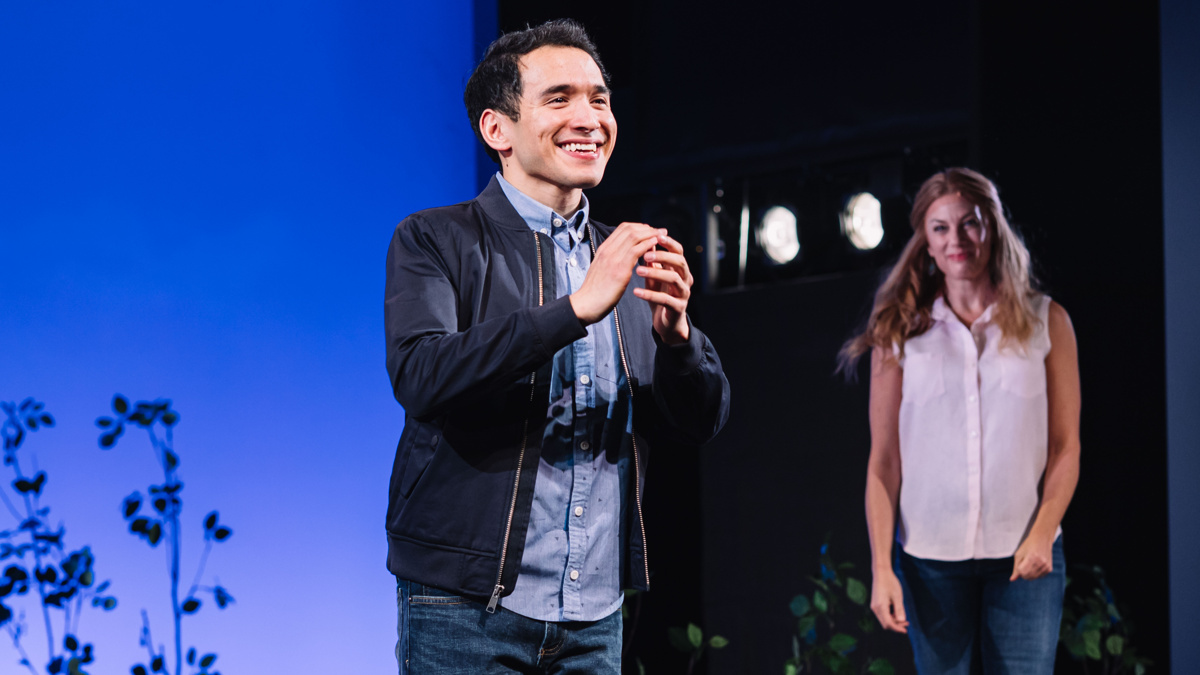 Complete casting has been announced for KPOP, The Broadway Musical. The show will bow at Broadway’s Circle in the Square Theatre with preview performances beginning on October 13 ahead of opening night on November 20. Featuring a book by Jason Kim, music, lyrics, music production and arrangements by Helen Park and music and lyrics by Max Vernon, KPOP is an immersive musical that weaves together dance, music and intimate storytelling, taking theatergoers on a backstage tour of a Korean pop music factory. Teddy Bergman directs.

KPOP played off-Broadway, starring Ashley Park and Jason Tam, both of whom won 2018 Lortel Awards for their performances, with the musical winning the Lortel Award for Outstanding Musical.