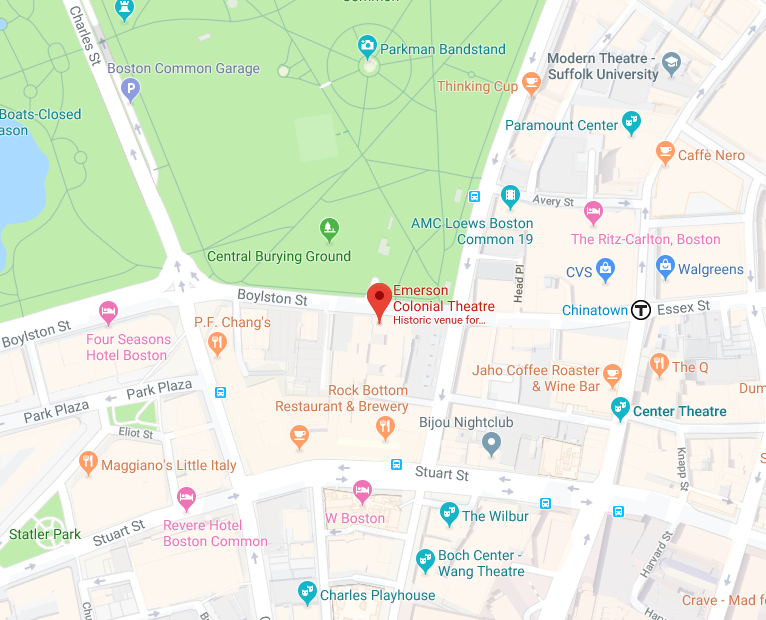 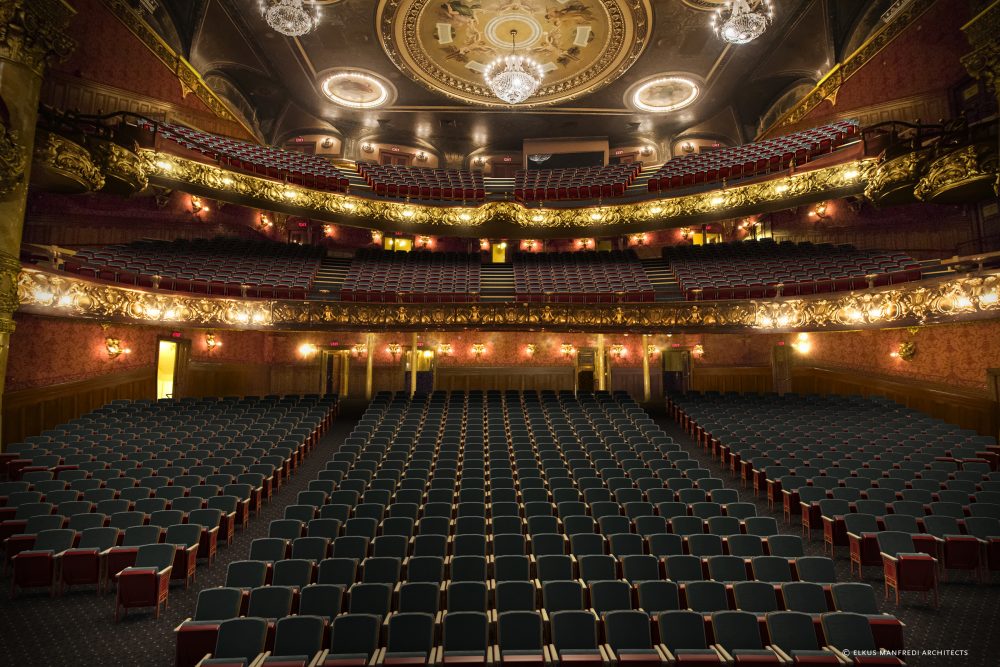 The EMERSON COLONIAL THEATRE is the longest continually operating theatre in Boston, MA. In its storied history since opening to the public in 1900, the theatre has debuted such seminal Broadway shows as Anything Goes, Porgy and Bess, Oklahoma!, Born Yesterday, Annie Get Your Gun, Follies, A Little Night Music, Grand Hotel, and La Cage aux Folles, among others. Reviving a great theatrical tradition, the newly restored Emerson Colonial Theatre re-opened its doors in summer 2018 with the pre-Broadway World Premiere of Moulin Rouge! The Musical. A theatre for the community, Emerson Colonial Theatre continues to contribute to the rich cultural landscape of Boston, with a new and varied program of Broadway shows, live music, comedy, speakers and events. 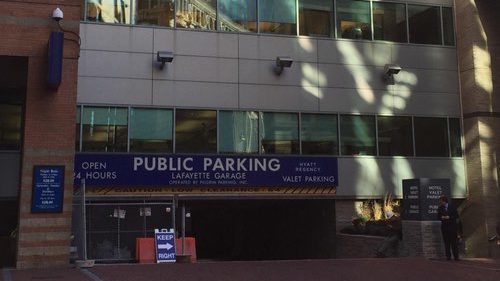 Open Captioning is a form of accessibility for the deaf and hard of hearing population in the United States. The c2net.org website describes Open Captioning as “text displayed simultaneous to live speech, dialogue or performance”. This technology is now utilized by theaters nationwide. It provides hearing impaired patrons with the complete script and song text for live performances on small screens directly adjacent to audience seating. For more comprehensive information on Open Captioning visit www.c2net.org.

Please see below for relevant Open Captioned Performances at the Emerson Colonial Theatre.

Audio description is a live narration of the visual aspects of the performance broadcasted to visually impaired patrons who wear a small receiver (headset). This narration includes pre-show descriptions of the theatre and of the costume and scenic elements as well as narration of blocking and choreography between the show’s dialogue and musical numbers.

Please see below for relevant Audio Described Performances at the Emerson Colonial Theatre.

Assisted Listening services are available for all performances on your phone. To use your personal device, download the MobileConnect app. A limited number of Sennheiser listening devices and iPods are also available for use at each performance.

Subscribe and Save!
Present your mobile Subscriber ID Card, located in the BIB Mobile App, to unlock these special offerings from our partners in the Theater District, just for Broadway In Boston Subscribers! 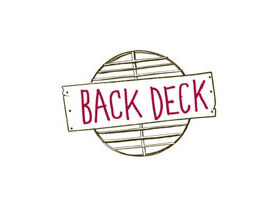 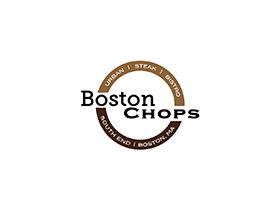 RESTRICTIONS: Excluding alcohol, tax and gratuity. Not applicable on holidays.

OFFER: Receive 20% off any food purchase. 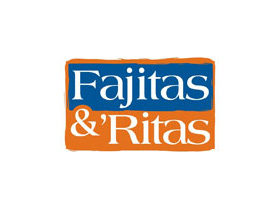 OFFER: Receive 15% off any food purchase. 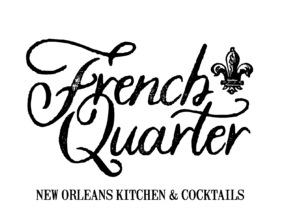 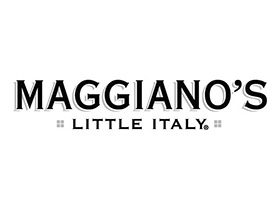 OFFER: Receive 15% off any food purchase. Valid for dine in only. 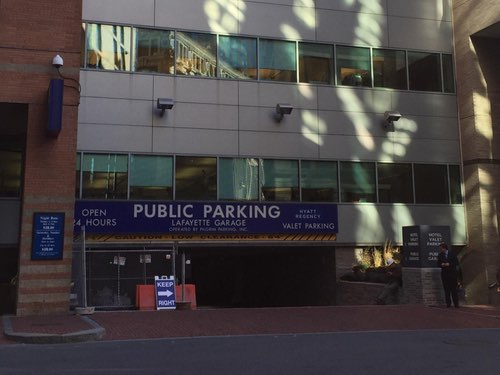 SUBSCRIBERS RECEIVE $5 OFF* parking at the Lafayette Parking Garage.

Your subscriber discount works when paying either before or after the show. Just scan the QR code you received by email after inserting your parking ticket or show it to the cashier.

*Please note that this discount is only available for parking Monday – Friday after 4pm and weekends.